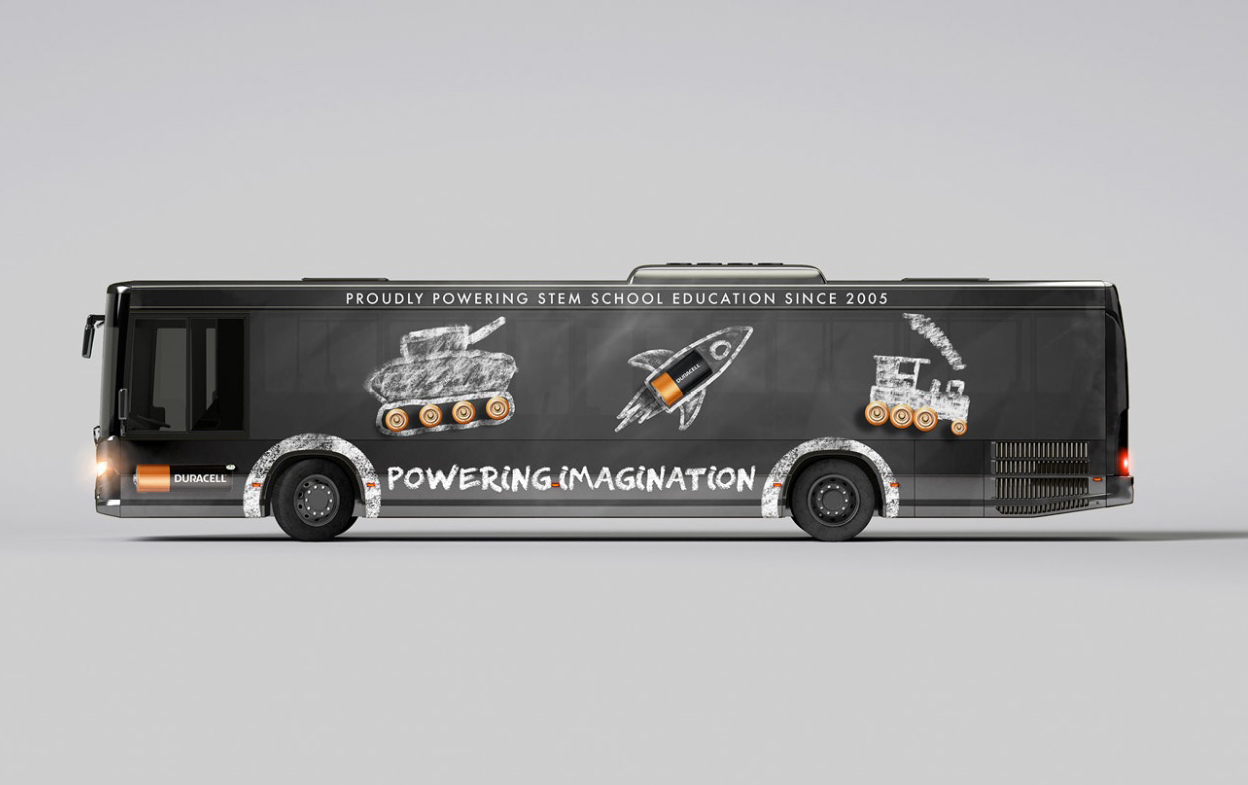 Riverside, Calif. (July 2, 2020) – A California Baptist University student and an alumnus earned acclaim for their work at the American Advertising Federation (AAF) national awards, which was livestreamed on June 26.

Andres Alegria, a graphic design senior, won a silver for his entry titled “Duracell” in the consumer campaign category. Alegria, who will graduate in August, had won gold at the AAF-Inland Empire Awards and then in AAF District 15, which covers Southern California and Southern Nevada. 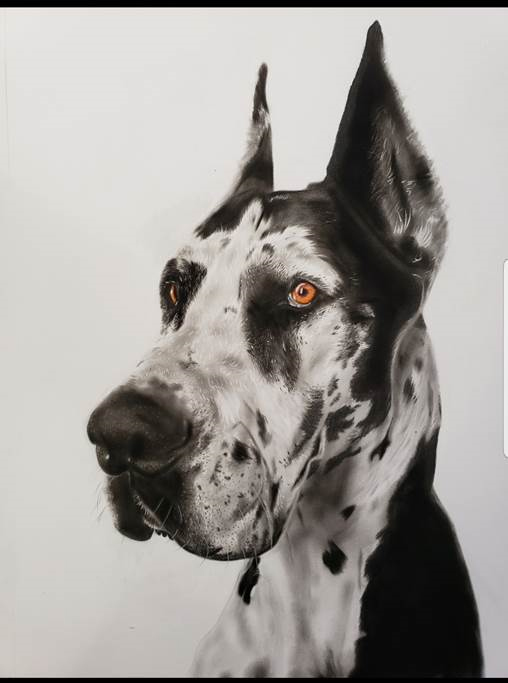 James Drew (’20) won a silver for his entry titled “Muntz” in the illustration category.

Drew, who uses the name James Earhart professionally, had won silver at the AAF-Inland Empire Awards and then gold in AAF District 15.

Drew, who is working as a freelancer designer, said he was overwhelmed when he first learned he won a national AAF award, also known as ADDYs.

“I didn’t understand the magnitude of it,” Drew said. “I sat there watching Coca-Cola, Netflix and Disney [win] and I was like, ‘this is a lot bigger than I thought.’ I think that’s when it hit me the most.”

Alegria, who is working at a marketing agency in Riverside, said his project was initially a class assignment and then the professor suggested he expand it for the ADDYs.

“These professors not only care about the work you do at school, your homework and your projects, but they care for you as a student and a person,” Alegria said. “They really want you to be successful in the industry, so they prepare you. I’m really grateful for the guidance.”

Mark Roberson, dean of the College of Architecture, Visual Arts and Design, said it is an amazing honor to get a national ADDY award.

“This competition is against the very best student work in the country,” Roberson said. “Our students are competing against the biggest and most prestigious design schools in the nation.”