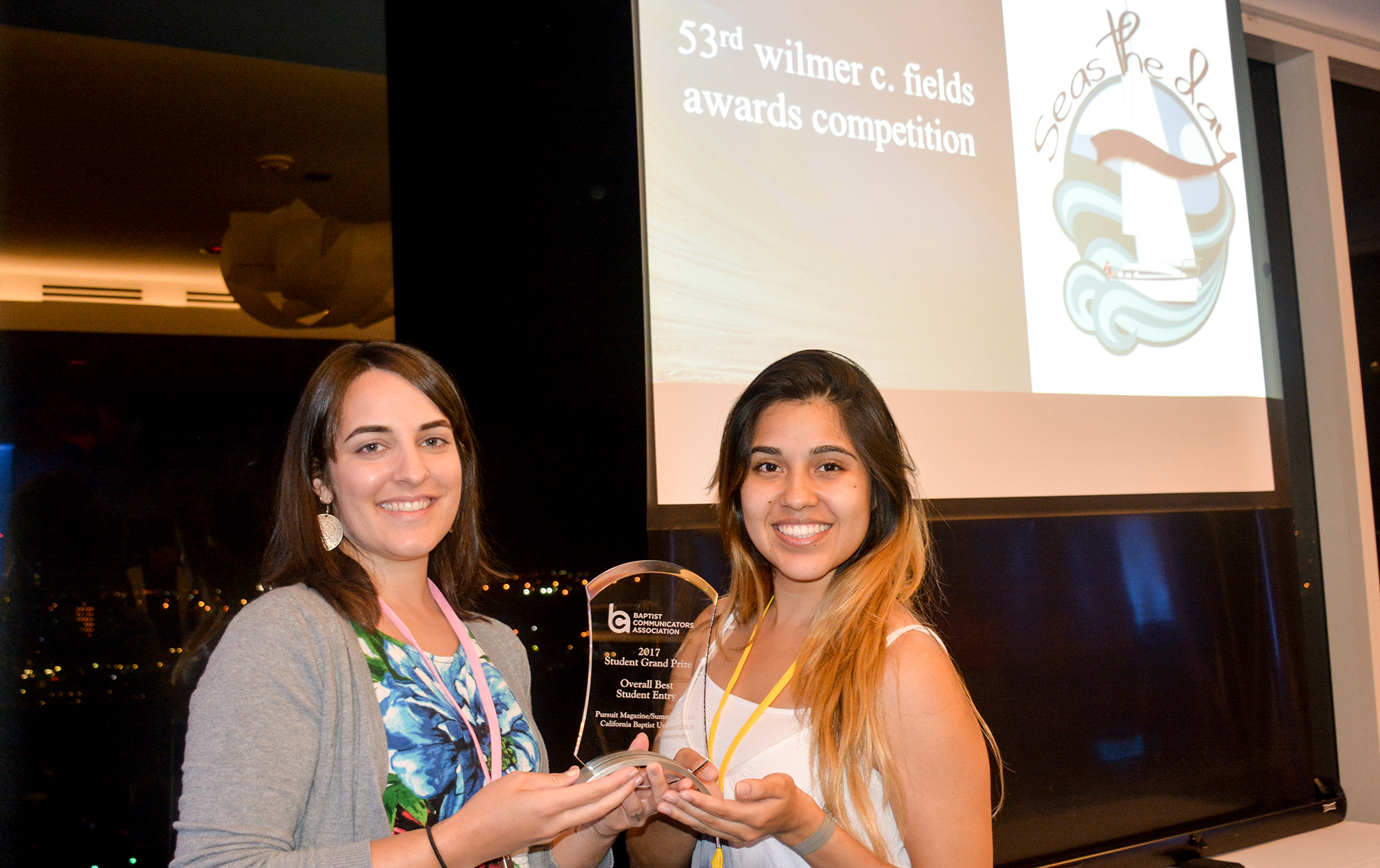 “All of the teams on all of our various publications work day and night to produce great content. We all take a lot of pride in our work and give 100 percent,” Coleman said. “When those awards were announced, everyone started texting everyone saying, ‘Look guys! We did it!’”

The BCA awards are the latest communication recognitions for CBU. In March, students, faculty and staff combined to win 33 awards from the American Advertising Federation-Inland Empire chapter.