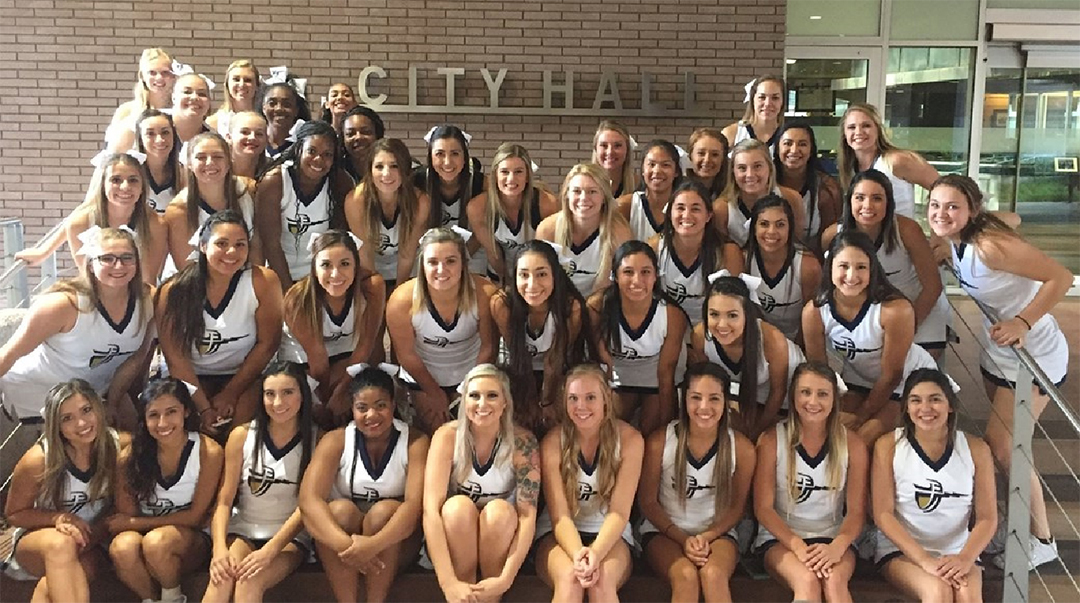 Coach Tami Fleming also spoke to the councilmembers about her current team and some new additions, both new recruits and a new assistant coach in Brandon Seagondollar. The councilmembers expressed affirmation for the Lancers' commitment to academics as well. The team had a combined GPA of 3.29 last year.