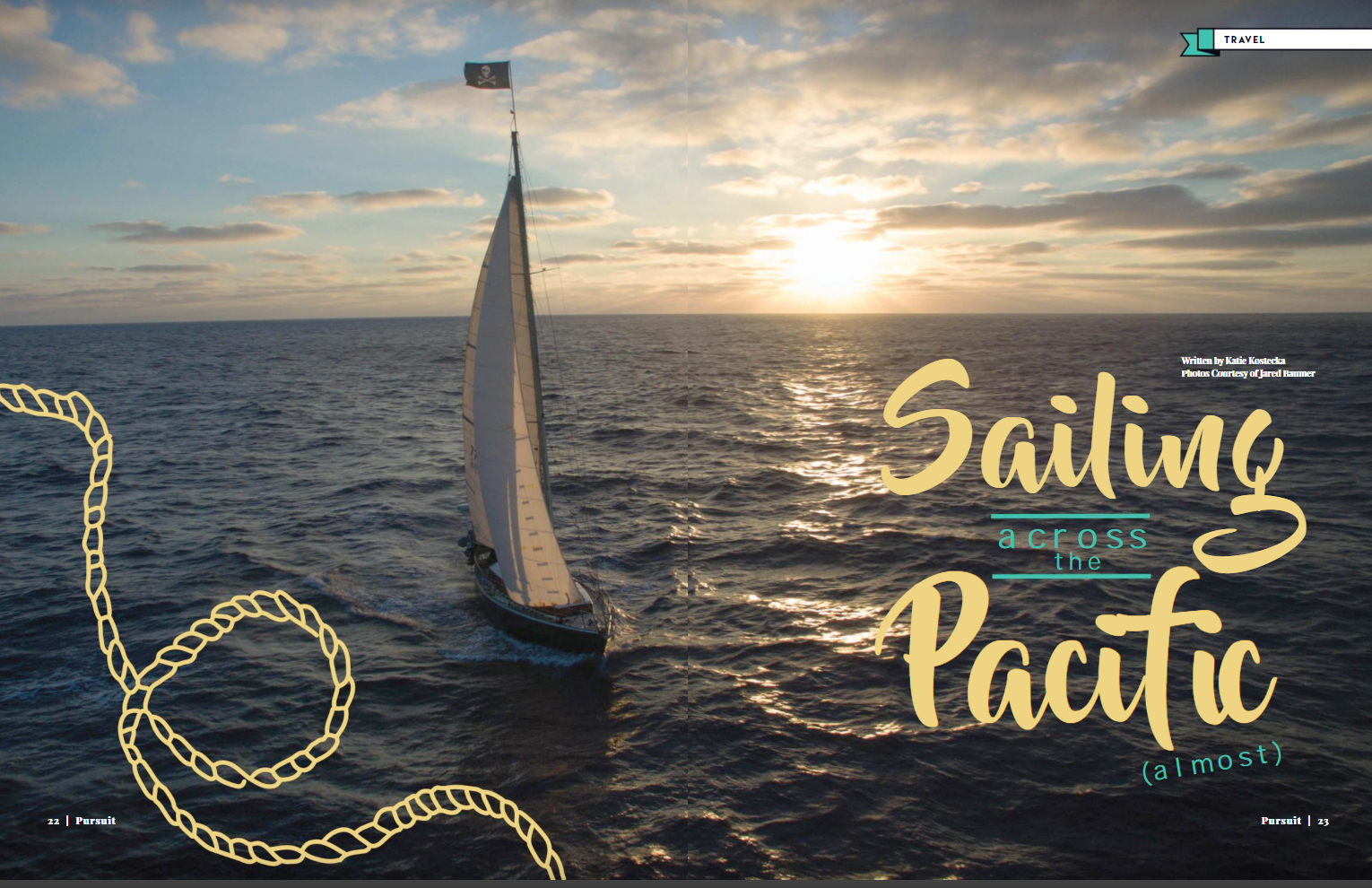 Winners were announced at the CCMA awards banquet at the Hyatt Regency in Long Beach, California, on March 3. All Californian institutions of higher education are eligible to enter the CCMA competition from community colleges to mid-range enrollment universities (fewer than 10,000 students) to larger private and state schools (more than 10,000 students). Hundreds of submissions are received across 45 entry categories.

“These well-deserved awards for our students’ work demonstrate the continuing growth of our program,” said Dr. Michael Chute, director of the journalism and new media and public relations at CBU. “It is exciting to see CBU students compete favorably against student-journalists in both private and public universities in California. They serve the university well, and I’m glad the judges awarded their hard work with awards in multiple categories.”