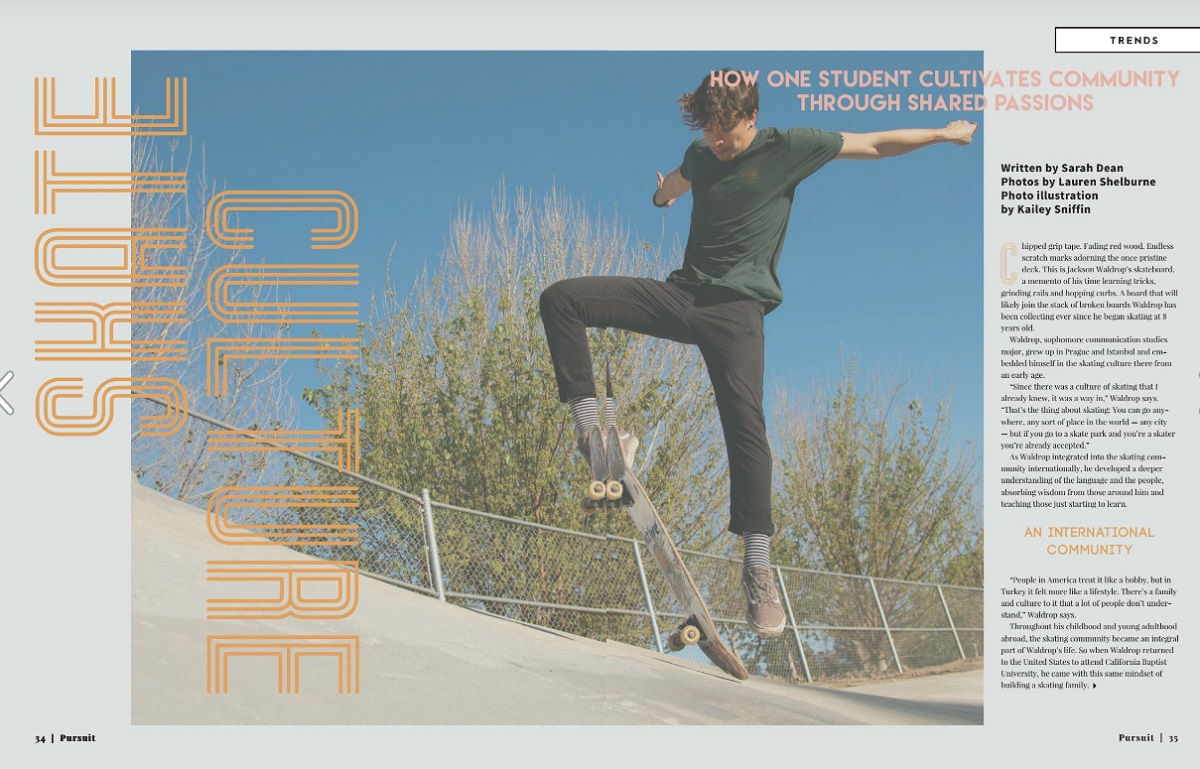 The prizes originally were scheduled to be presented at the BCA annual workshop in New Orleans earlier this month before the meeting was cancelled due to the COVID-19 pandemic. 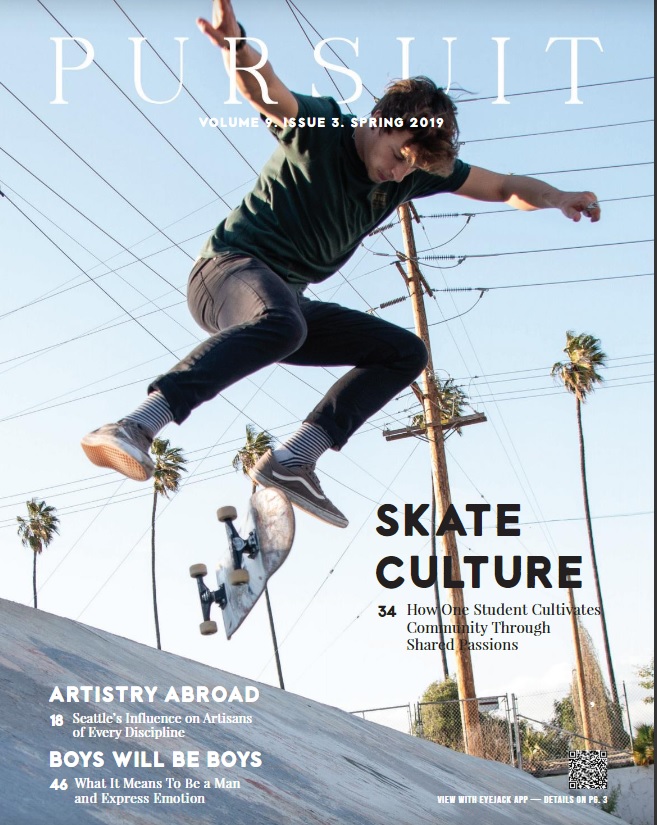 “It is really exciting to see how well the Lancer Media Group publications are doing in the Wilmer C. Fields awards this year. The hard work of the diligent student team along with colleagues, Dr. Michael Chute, Professor Jim Veneman and Assistant Director Sonya Singh, is evident. We are so proud of them.” 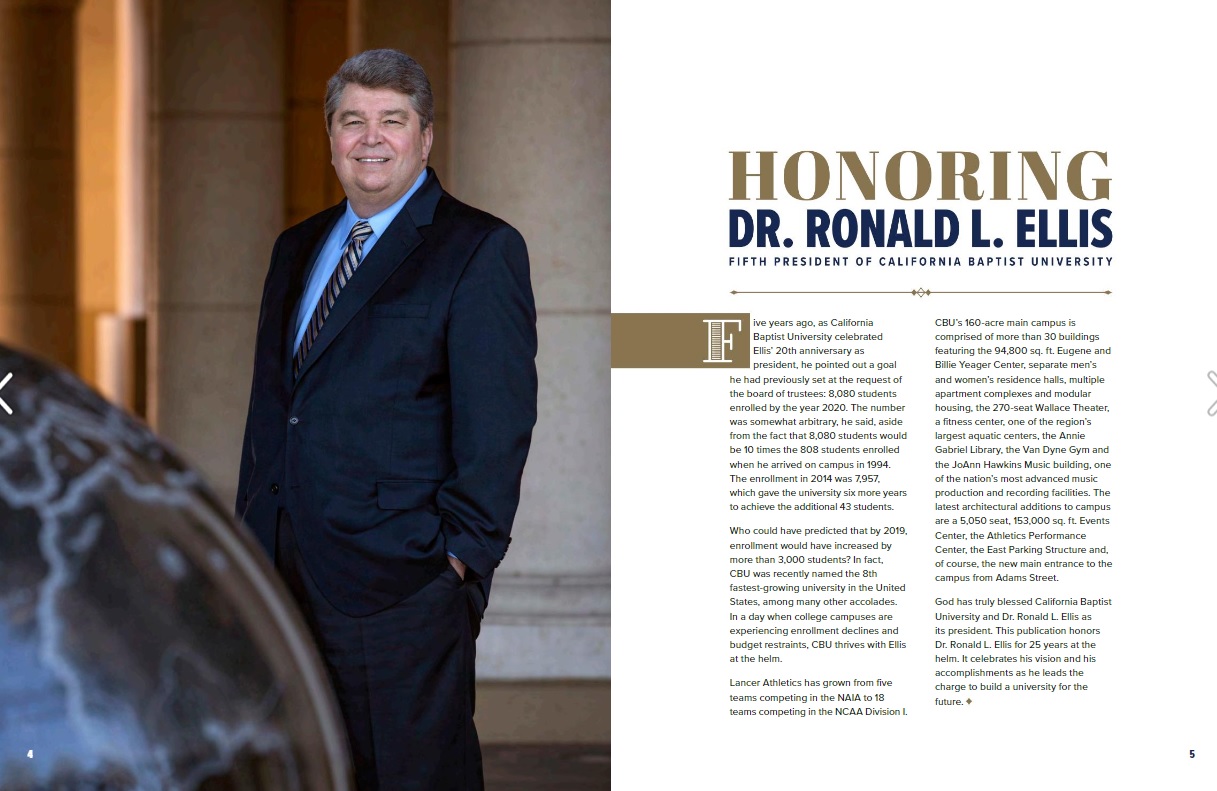 The Marketing and Communication division at CBU also claimed multiple awards in the professional competition including the Albert McClellan Award for Exceptional Achievement in Print Media and Design for the magazine that honored CBU President Ronald L. Ellis for his 25 years of leadership.

The Wilmer L. Fields Awards competition receives hundreds of entries from Baptist ministries, agencies, colleges and newspapers across the country.

To see a full list of the awards winners please visit here.