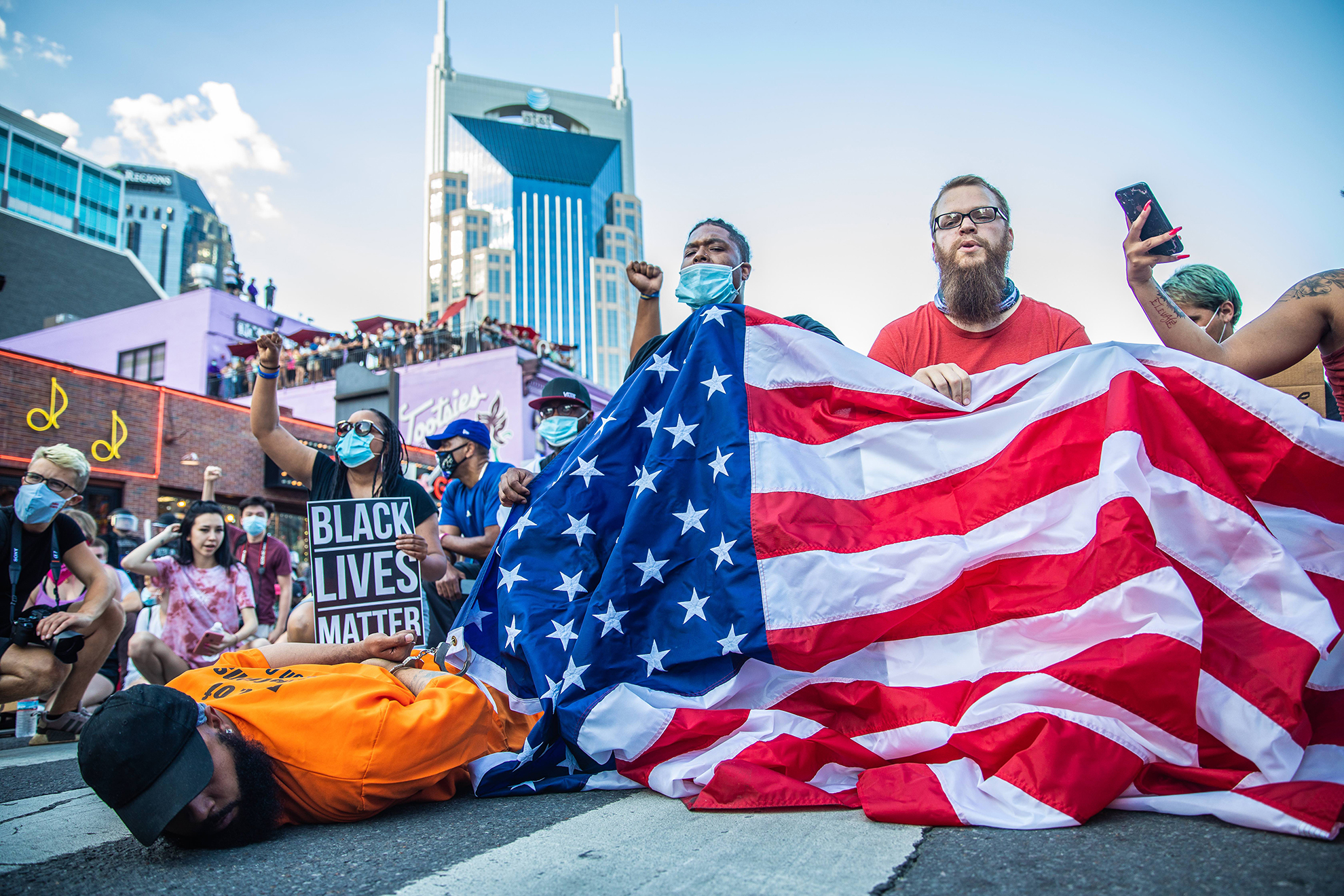 At the Pacemaker Awards, the 2021 yearbook cover for Angelos yearbook, created by Eunice Hahn and Hannah Siefkes with the theme of “Adapt,” won first place for Best Yearbook Cover. 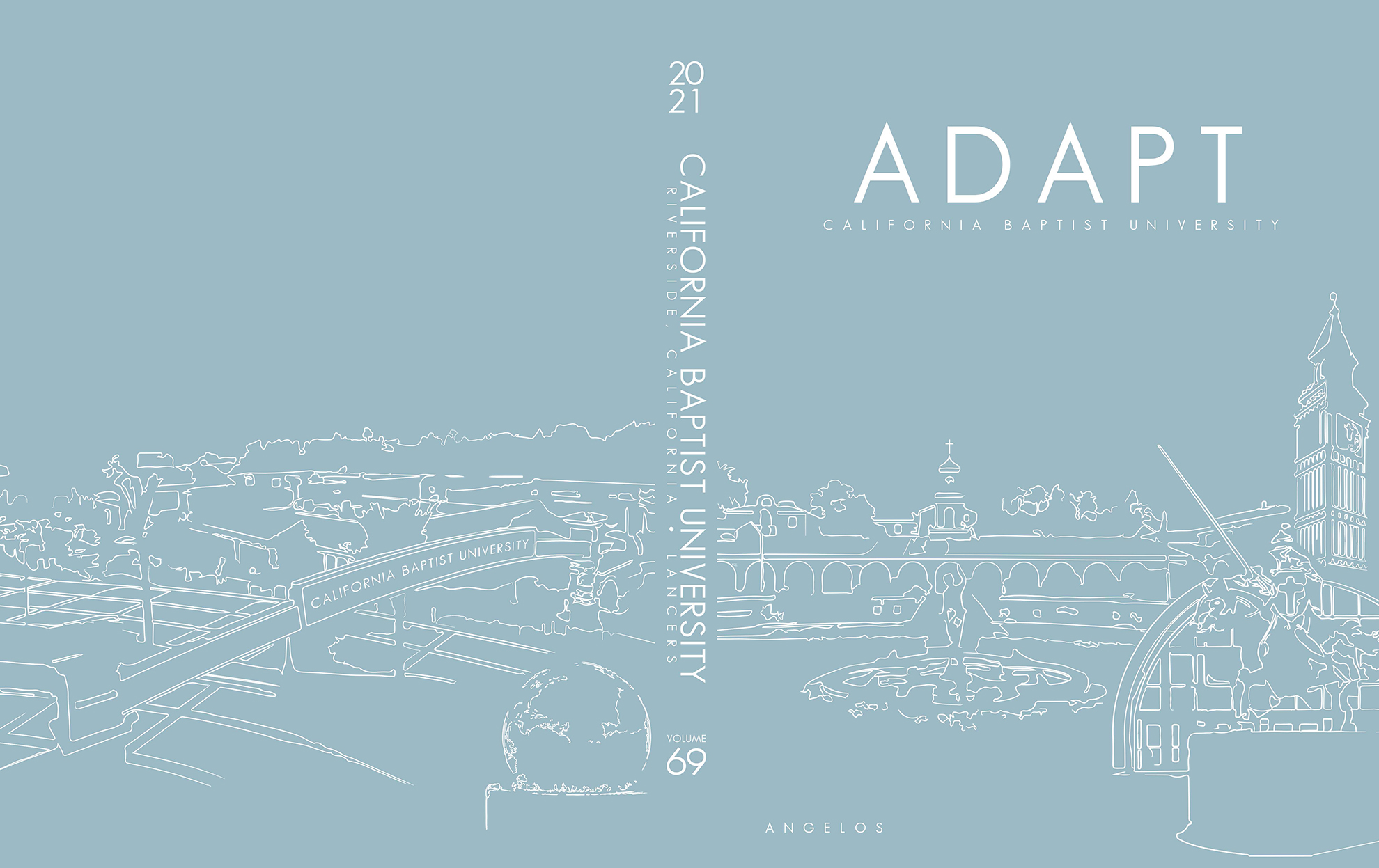 The yearbook team also took home a first-place design award for its COVID-19 coverage, and Hahn earned first place for Best Yearbook Division Spread for a divider page featuring the College of Architecture, Visual Arts and Design. The Banner was a finalist for Newspaper of the Year, a highly competitive category.

At the Pinnacle Awards, Pursuit magazine finished in third place for Four-Year Feature Magazine of the Year, as well as third place for Best Magazine Entertainment Spread for an illustration of the artist Selena designed by Emilie Thomas. Sofia Eneqvist and Luc Stringer each took home second place awards for Best Photo Illustration and Best Portrait, respectively, for their work in Pursuit and Angelos.

“We are so proud of the team’s hard work,” Pearson said. “Lancer Media Group continues to excel, and we could not be prouder.”

Elijah Tronti won fifth place for his comic strip “Lancer Life” in The Banner and Elijah Hickman won first place in photojournalism during the Best of Show Awards for his photo “CBU welcomes students back in person.” Phillip Ndowu’s “A Call for Justice” photo took home second place in the best general news photo category.

The awards were announced during the Fall National College Media Convention, which was held virtually.

“Working throughout the pandemic presented challenges, and the students met those challenges with hard work, dedication and diligence,” Pearson said.