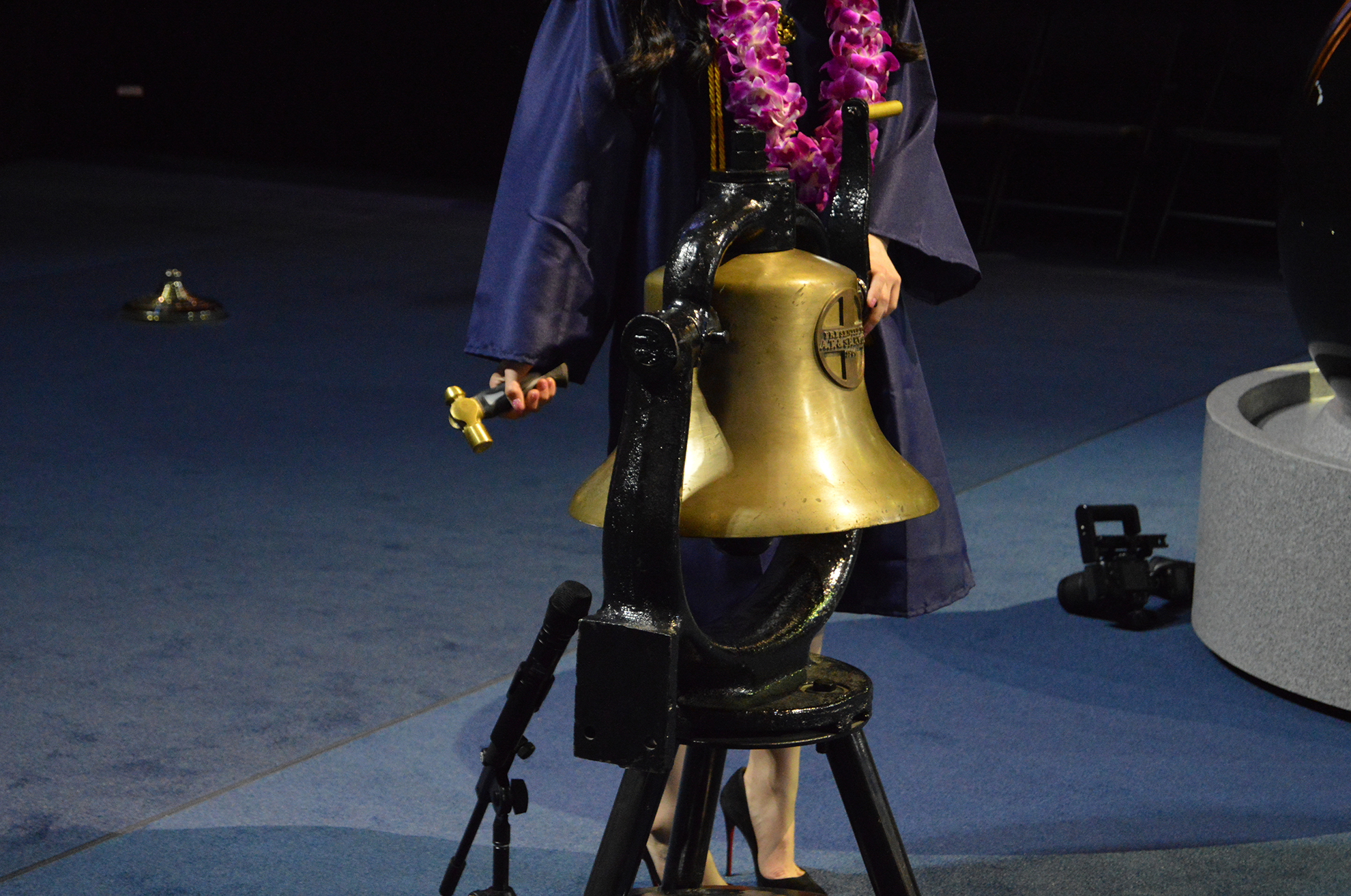 Riverside, Calif. (Aug. 21, 2019) – More than 870 students at California Baptist University are eligible to participate in two summer commencement ceremonies on Aug. 22. Two graduates chosen from among the highest-ranking students will begin each ceremony with a CBU tradition—ringing the bell.

Benavidez, who is graduating with a 3.82 GPA, said she was excited to learn of the recognition.

“It caught me off guard because I would have never imagined that I would have ever had this honor to play this role in such an important day in my life,” Benavidez said.

Balancing family, work and school was both her biggest challenge and success, Benavidez noted.

“For years I procrastinated going back to school, but I proved to myself that I was able to balance life and at the same time show my kids that you can accomplish anything you put your mind to with hard work and dedication,” Benavidez said. “CBU has helped me rethink my career goals now that I have more confidence in what I feel I can achieve.”

Gledhill, who is graduating with a 3.97 GPA, plans to return to CBU this fall to start her Master of Social Work program.

“CBU has provided amazing academics and a great community of students and faculty that have grown me in all areas of my life,” Gledhill said.

Gledhill added that CBU broadened her perspective and worldview through providing opportunities to learn more about global cultures through classes, on-campus events and outreach.

“Studying sociology, I was thankful for the diverse population at CBU and opportunities to partake in culturally rich experiences to better understand different perspectives,” Gledhill said.