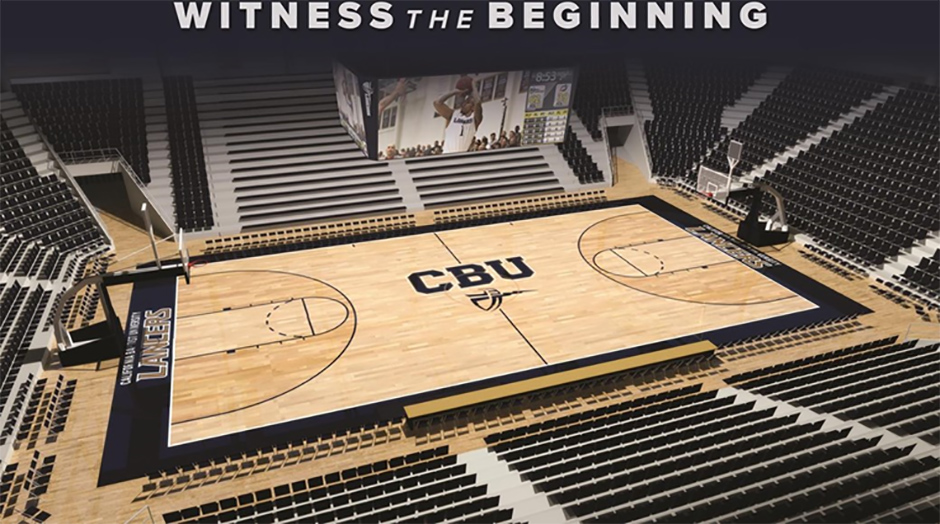 Riverside, Calif. (July 5, 2017)—A new era for Lancer basketball in the California Baptist University Events Center will tip-off for the men’s and women’s squads starting on Nov. 10. Both teams at CBU will host season-opening tournaments.

"We are excited about this year's men's and women's basketball schedules," said Dr. Micah Parker, director of athletics. "Some of the highlights in the schedules include hosting two tournaments, a very competitive non-conference schedule and our first-ever basketball homecoming game."

This season will be the last for CBU in the PacWest. The Lancers will transition to NCAA Division I beginning in the 2018-2019 season and compete in the Western Athletic Conference.

Lancer fans can purchase tickets at various levels at cbulancers.com/seasontickets. Additionally, for the first time, CBU Athletics has announced a season ticket campaign, allowing fans to secure their seat for the entire basketball season in the new Events Center.