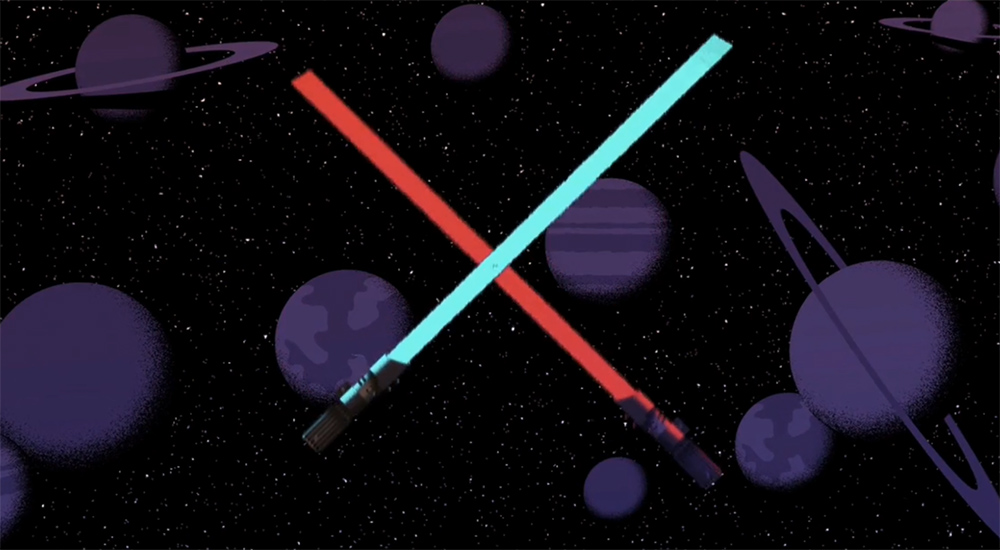 Both Bol and Logerstedt, CBU students at the time, submitted their entries for the AAF-Inland Empire awards in March. They both won gold. Then Bol won gold and Logerstedt won silver in AAF District 15 awards, which advanced their work to the nationals.

Bol said that faculty and staff in the graphic design program at CBU helped him grow in his passion.

“CBU’s design program was spectacular in the way that it prepared us for the industry with every project by encouraging us, giving tough critiques, and helping us find our strengths in the broad spectrum of design,” said Bol, who works at a design and animation studio in Santa Monica, California. “The reason the program does such a great job though is because of the amazing people who cared about our success in the program and after the program.”