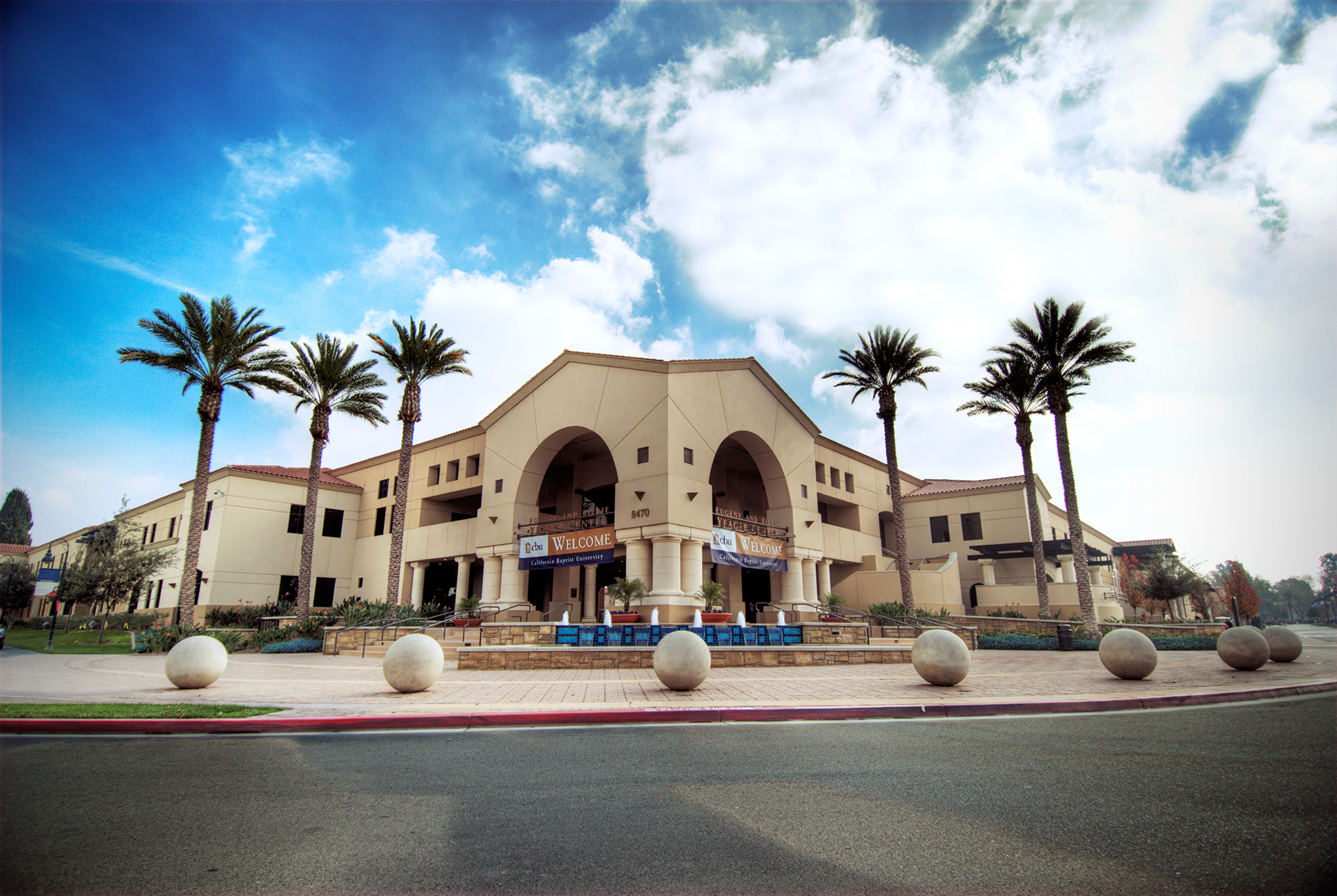 RIVERSIDE, Calif. (September 13, 2016)—California Baptist University has been named one of America's Best Colleges for 2017 in rankings by U.S. News and World Report (USN&WR). It is the eleventh time in as many years that CBU has received the recognition and the third consecutive year as a top 40-ranked "Best Regional University.”

The USN&R rankings for 2017 place CBU at No. 37 in the top tier of the nation’s educational institutions. That advances CBU’s position from the No. 39 ranking received the previous year among the publication's "Best Regional Universities" in the West.

"I am pleased that these influential rankings have recognized California Baptist University once again,” Ellis said. “It says good things about the value and quality of the educational programs that CBU offers in both traditional and online settings," Ellis said.

‘Best Colleges' rankings are published in U.S. News & World Report each year to aid prospective students and their parents looking for the best academic values for their money. Now in its 32nd year, the annual comparative listing uses a system of weighted indicators of academic excellence to rank universities. Those indicators include: student selectivity, retention and graduation rates; assessment by peer institutions; faculty resources; financial resources and alumni giving.

The category of Best Regional Universities includes 653 institutions in four regions of the nation that offer a broad scope of undergraduate degrees and master's degrees but few, if any, doctoral programs.

A full list of the 2017 rankings can be viewed at http://colleges.usnews.rankingsandreviews.com/best-colleges.