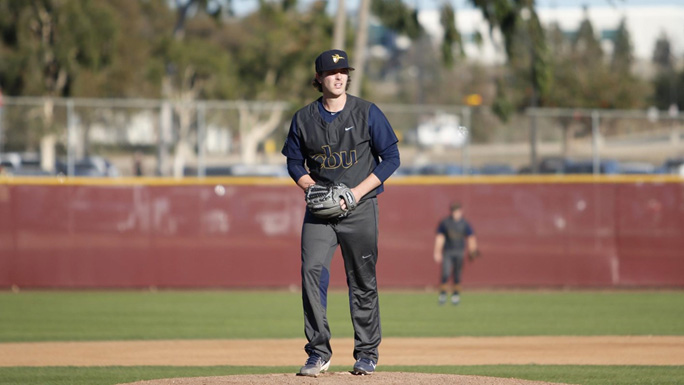 Bernstein, who played as a senior with CBU this past season, is the ninth Lancer and eighth former CBU pitcher in the minor leagues this year. Bernstein transferred to CBU from California State Polytechnic University, Pomona for the 2017 season. During two seasons at CBU, he went 8-2 with a save and a combined 3.33 earned-run average on the mound. He added 96 strikeouts to just 21 walks over 102.2 innings.

As a senior, Bernstein battled through injuries but was 3-0 with a 1.77 ERA. He held his opposition to a .233 batting average and added 45 strikeouts to 14 walks over 45.2 innings.

His new team plays out of Port Charlotte, Florida.