California Baptist University and the Center for the Study of Human Behavior sponsored two free Mental Health First Aid (MHFA) courses to members and leaders of congregations in the catchment area. The MHFA course was delivered to 31 participants in two 8-hour trainings. Pre and post intervention surveys were collected to determine changes in knowledge of mental illness and treatment resources as well as stigma. The majority of participants were female (80%) and half (50%) identified as racial/ethnic minorities (i.e. Hispanic, Asian, American Indian, or African-American). A number of participants (40%) identified themselves as leaders of their congregations and the overwhelming majority (93.3%) of participants reported having recent contact with someone with a mental health problem. Survey results suggest that the MHFA training was effective in increasing knowledge of mental health problems, knowledge of treatment resources and crisis lines, and decreasing stigma towards individuals with mental problems. Further, 96% of respondents reported that the MHFA training was relevant to their role as a church leader or member. These results suggest that this training is useful for members of the faith community and relevant to the work they do in their communities. 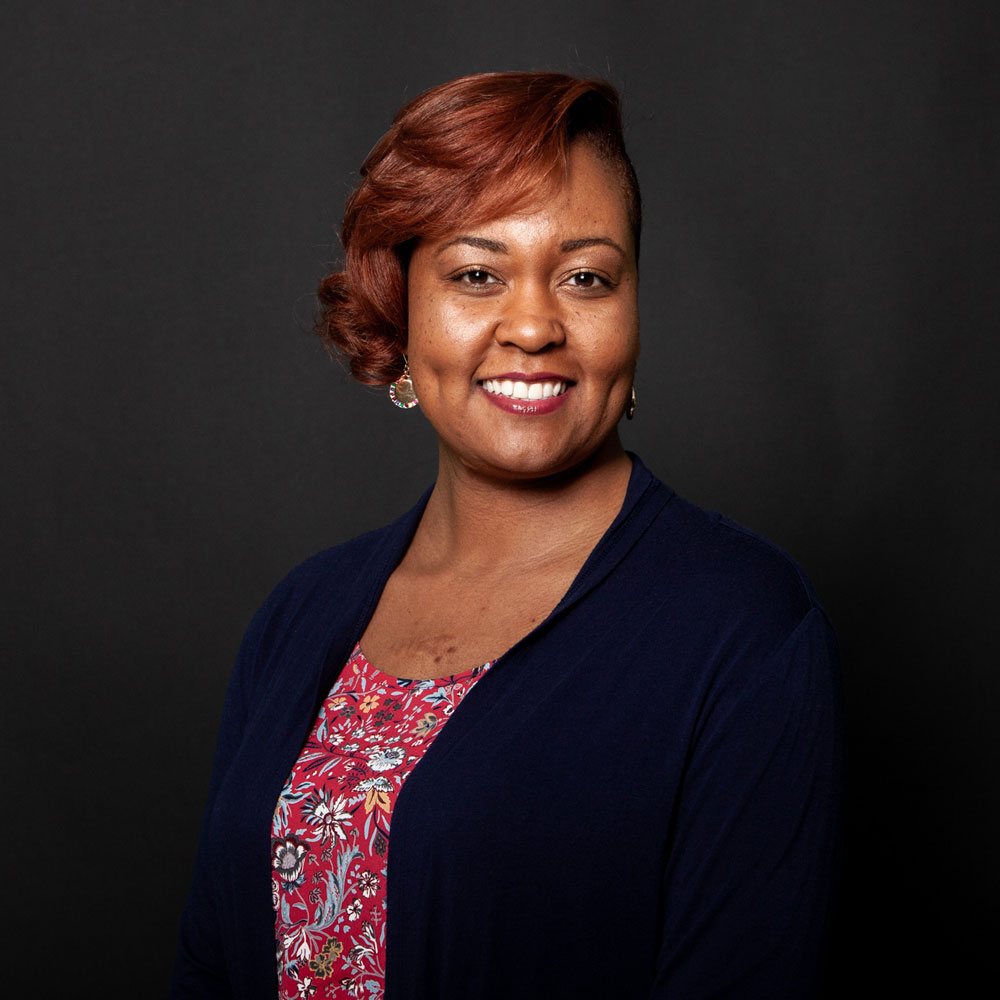 Documenting the Signed Language of the Deaf Community of Malawi

The Republic of Malawi, a landlocked country in southeast Africa, is more than a 25-hour flight from California Baptist University. Despite being oceans away from Riverside, several members of the CBU teaching community were drawn to the small impoverished country to help with an often-overlooked group of residents in third-world economies—the deaf community.

Dr. Minton-Ryan teamed up with Jackson Brown (’14) and Mary Sorola (’10), both adjunct professors of American Sign Language (ASL) at CBU, with the goal of observing and documenting the sign language of Malawi. The team ended up making two trips to Malawi.

Malawi sign language is significantly different from American Sign Language. The team first communicated with the deaf community in Malawi by learning how they sign basic words such as car or food. The team documented more than 430 Malawi signs.

The professors are now creating a photo dictionary of the signs they observed.

The team is also putting their video recordings of Malawi sign language into a computer software program that will enable the work to be archived at the Endangered Language Archive at the University of London. This will provide the foundation for other researchers to develop the Malawian Sign Language further. The team believes that documenting the sign language will empower the people.

Read more in the spring 2018 issue of The Roundtable.

Principal Investigators: Jacqueline Gustafson
The Legacy Project supports intergenerational connections between CBU students and senior residents living in the Casa Blanca neighborhood in Riverside, CA. Through the project, senior residents’ oral histories are gathered by CBU undergraduate behavioral science students and recorded by film studies students. The project is funded through a grant from the Council of Independent Colleges, in collaboration with AARP. 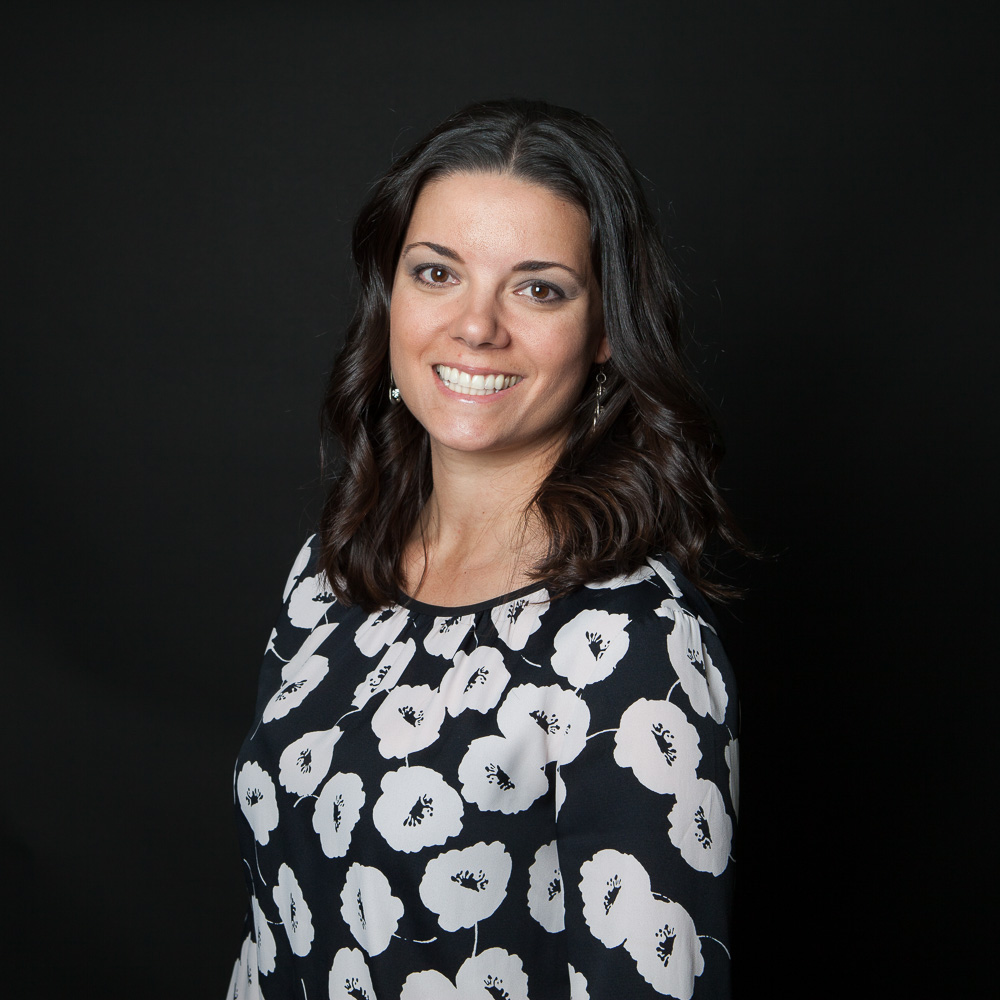 In addition to supporting the research above, the CSHB has also supported research in Dr. Veola Vazquez’ lab on interracial marriage, in Dr. Kristin Mauldin’s lab on personality, mindset and arousal control in athletes, and in Dr. Erin Smith’s lab on children’s church-based social support.

If you are a member of the community and would like to connect with the CSHB to discuss potential research partnerships with faculty or students please contact us!