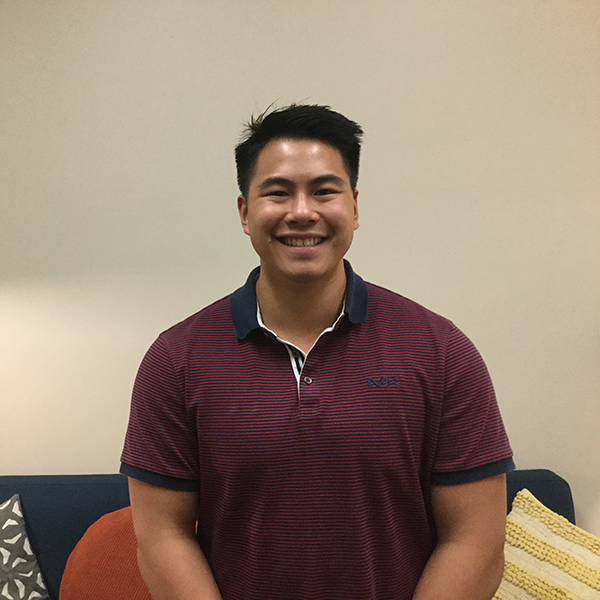 "Philosophy has allowed me to ... be able to listen to people and pick out key ideas and underlying assumptions in our conversations. I have been prepared by CBU to be a person who is able to engage with others well."

Why did you choose your major? What interested you in this particular field of study?
I declared philosophy as my major because I was invited by my professor. I came into CBU undeclared and did not care much for school. However, it was in my Introduction to Philosophy course where many of my questions about God began to be answered and I was introduced to an entire world of ideas that I had never been able to put a vocabulary to. I loved it! I loved that faith and reason did not have to oppose one another. In fact, theology and philosophy go hand in hand!

What did you like about being in this program at CBU?
The philosophy program exposed me to great thinkers across time and space. This forced me to engage with the thinkers who have influenced the way our culture has been shaped and to be able to engage the world Christianly. I have come to see the truth and beauty of Christ.

What did you think about your professors?
My professors are all men whom I admire and trust. They have gained my admiration in their commitment to the search for truth even through the toughest ideas and crowds. They are men I trust because they have shared stories of when they have struggled with doubt and unbelief but have come out clinging to the Cross.

Did you participate in anything else at CBU?
I participated in many things while at CBU. I was involved with the campus discipleship ministry called Challenge, I held a resident advisor position, I was an intern for the International Center, I participated with Mobilization, and I played pretty much all the intramural sports, to name a few.

How did you grow (spiritually, socially, educationally) while in this program at CBU?
Being in the philosophy program developed me in many areas of life. I grew educationally in being exposed to many different worlds of thought through the books we read. My ability to summarize difficult chunks of texts was refined. I also grew spiritually by learning of different biblical doctrines through a philosophical lens. One of the most helpful doctrines I learned was the one on God’s divine simplicity.

Did your major help you figure out your purpose?
Absolutely. The purpose of a follower of Jesus is to glorify God with the community of believers. So this includes sharing the gospel with people who have yet to respond to the gift of grace that is found in Christ. The philosophy program equipped me to be able to engage the world with more confidence. I am no longer fearful of engaging with atheists and agnostics and whatever one might claim to believe. The world is filled with people who have not yet begun to think. I know that I can ask questions to guide a person to think through why they believe what they believe and what eternal implications those beliefs will lead to.

What have you done since graduating?
I went into full-time ministry of making disciples among university students at CBU through Challenge. I have been given the privilege of watching God bring the dead to life through the power of His Spirit in people responding to the gospel of Jesus Christ. I have been able to raise up more redeemed worshipers of God to labor among the harvest that is plentiful for the glory of our Lord.

How has your major and time at CBU prepared you for your life and career after college?
Philosophy has allowed me to pick up just about any work and engage it with confidence. I am able to listen to people and pick out key ideas and underlying assumptions in our conversations. I have been prepared by CBU to be a person who is able to engage with others well.

Is there anything you learned at CBU that you still use in your professional life today?
I still use what I learned during my time in the philosophy program to engage with the people I come into contact with day to day.

Anything else you’d like to add?
The philosophy program at CBU is such a hidden gem. I wish more people will go through the program and begin to live an examined life. Big shout out to Dr. Key and Dr. Bates whom God used to kindle my desire for knowledge for the sake of being a stronger witness for Christ. 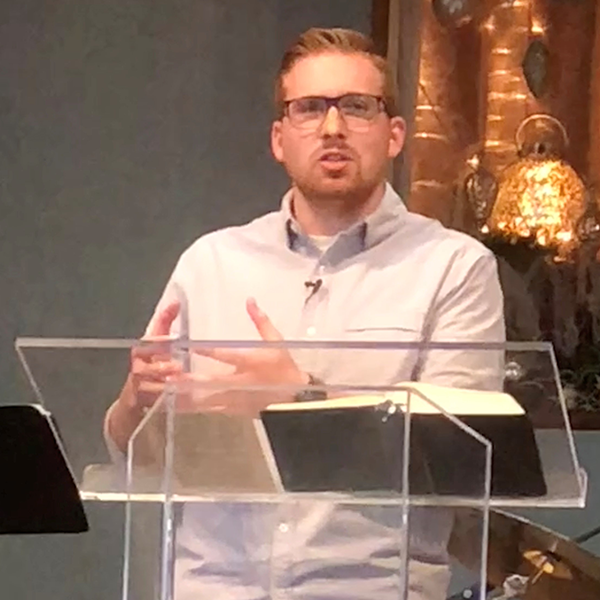 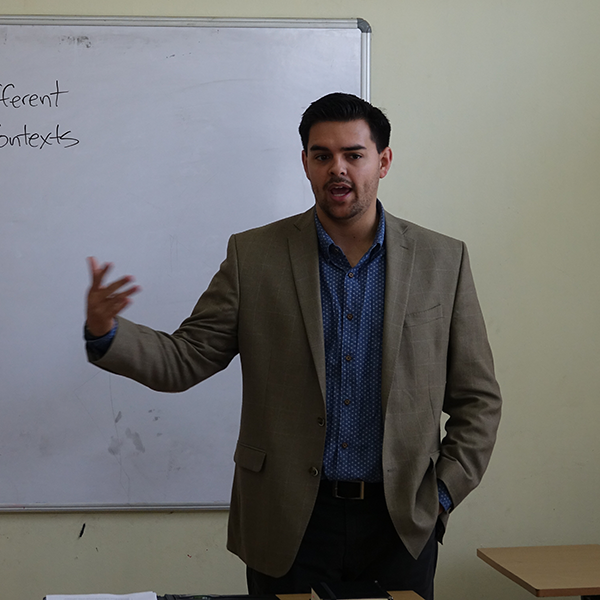 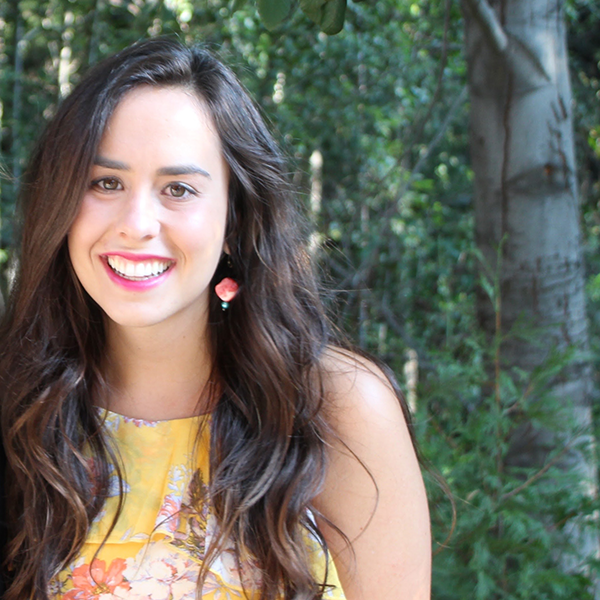