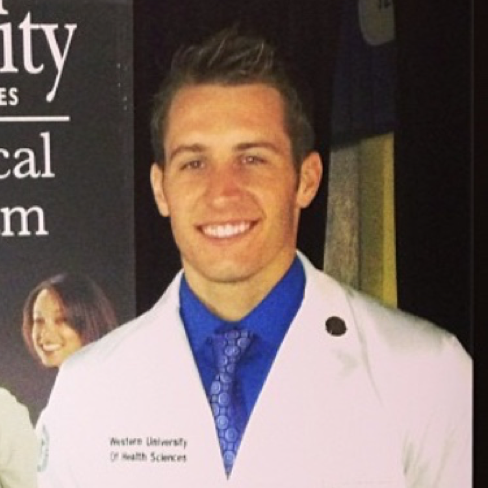 "I cannot put into words the impact that the kinesiology department professors had on me. I would not be where I am today if it was not for their encouragement, guidance, and mentorship."

Why did you choose your major? What interested you in this particular field of study?
Ever since I was a young child I wanted to be involved in the medical field, specifically as medical doctor. When I was old enough I had the opportunity to shadow a medical doctor and what I found was it was not all what it was cracked up to be. Shortly after that I was introduced to the field of physical therapy and the more I learned about it the more I felt that it was the career for me. Physical therapy is what I would call the “happy side of medicine” because it is all about helping patients regain their independence, confidence, functional ability and increasing their overall quality of life.

What did you like about being in this program at CBU?
I visited many university campuses before settling on CBU and the deciding factor for me was the professors. I can still remember the day I came to visit the campus, I stopped by the kinesiology department to look around and introduced myself to the department secretary, Daphne. After she realized I was a prospective student she walked into Dr. Sullivan’s office, the kinesiology department chair, and within a few minutes he walked out, introduced himself and spent approximately an hour talking with my mother and me and answered all of our questions. After our discussion he gave me a private tour and introduced me to some of the department professors. Keep in mind that I did not have an appointment or anything, Dr. Sullivan went out of his way to show me what he and the professors were all about, which is why before leaving the campus that day I knew CBU was the place for me.

What did you think about your professors?
I cannot put into words the impact that the kinesiology department professors had on me but I can tell you that it was enough that it made me want to come back following graduation from my doctoral program to join their faculty. I would not be where I am today if it was not for the encouragement, guidance and mentorship of the CBU kinesiology professors.

How did you grow (spiritually, socially, educationally) while in this program at CBU?
I was not a true believer when I started my academic career at CBU. I claimed to be a believer but I did not live the life of a believer. When I came to CBU I thought I was just coming to get a degree but God had much bigger plans for my time there. I truly believe that God brought me to CBU to bring me closer to Him and to show me what He wanted for my life. Spiritually, I was able to cultivate a relationship with God that will last so much longer than my time at CBU. Socially, I was shown by professors and fellow classmates how a true believer acts in a God glorifying manner. Educationally, God introduced me to a major that I could use daily in a career that would bring Him glory.

Did your major help you figure out your purpose?
Students often choose a college based on if it will be able to help them get their dream job one day and to be honest that is what I initially came to CBU for. However, CBU did not just help me get a degree or my dream job, it helped me attain something so much more valuable than that. CBU helped me cultivate a real relationship with our Lord, one that I will need every single day of my life. CBU not only helped me find my purpose but it also gave me the tools I needed to live it out every day, with glorifying God being my highest priority.

What have you done since graduating?
Following graduation at CBU, I was accepted into Western University’s Doctor of Physical Therapy program where I spent the next 3 years. After graduating with my doctorate in physical therapy, I entered an orthopedic physical therapy residency program at Rancho Physical Therapy where I also began working as a staff doctor of physical therapy. I had such an amazing experience at CBU and have always had the intention of coming back to the university in some way. So, along with working at Rancho Physical Therapy I also accepted a position as an adjunct kinesiology professor at CBU teaching both OPS and traditional courses. In September 2017, I was offered the position of director of clinical services for Rancho Physical Therapy’s Perris clinic and I have been there ever since. When I am not working in the outpatient clinical setting or teaching, I occasionally work at Redlands Community Hospital.

Personally, God has blessed me with an incredible wife, Rachel, who will be graduating from CBU’s nursing program in December 2017. Along with my wife, God has also blessed me by making me a father to my son, Kaden.

Would you recommend CBU to others?
Yes, I would highly recommend CBU to others for no other reason than God has a purpose for all of us and often times figuring out that purpose is the greatest challenge. So, why not go to a university that creates an environment with the primary goal of helping you figure out what that purpose is? Every university can help you get a diploma but not every university can equip you with the life lessons and tools needed to live out God’s purpose for your life. 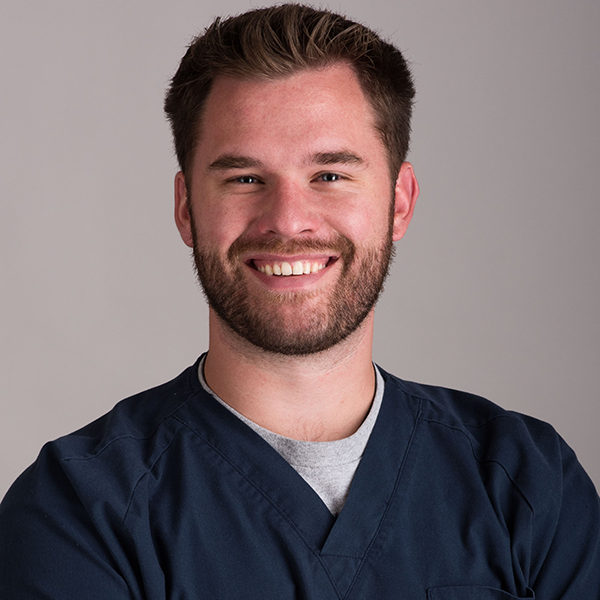 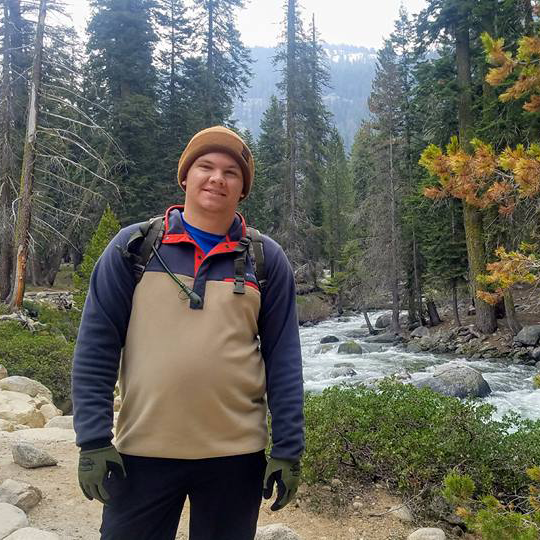 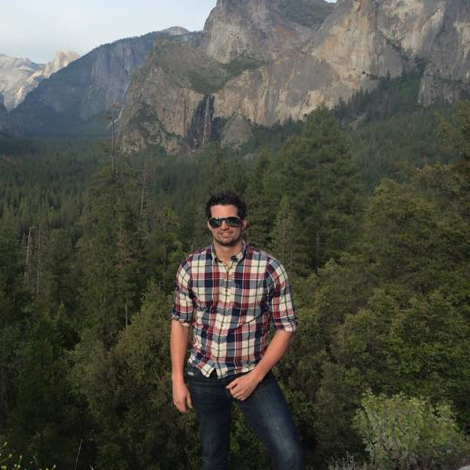