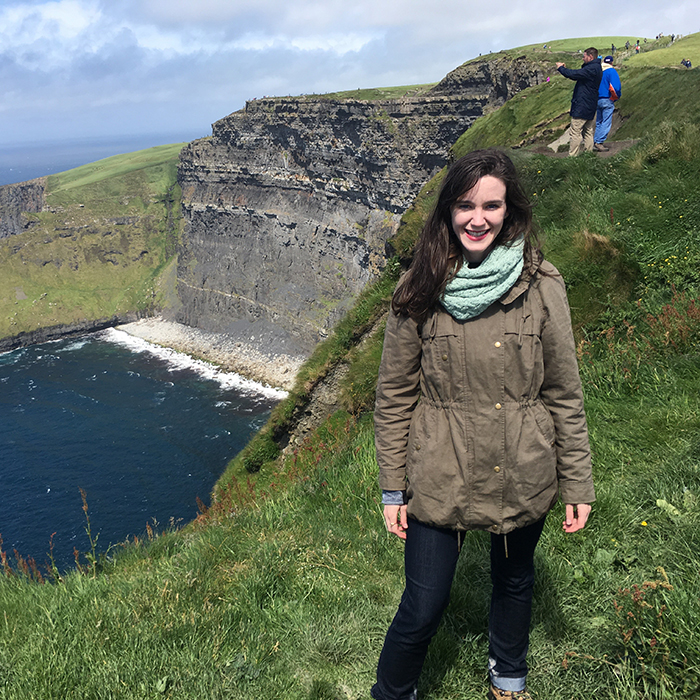 "I have found that developing qualitative skills will get you further in most careers than technical expertise. CBU creates an environment where education is more than knowledge."

Why did you choose your major? What interested you in this particular field of study?
I was not one of those people who always knew what they wanted to be when they grew up. I chose my major by process of elimination. I wanted a career that was impactful, diverse and frankly, that paid well. I considered nursing, but couldn't stomach needles and decided engineering fit the bill. I started out as a civil engineering major, switched to mechanical engineering for a brief period before realizing the classes I enjoyed the most were circuits and computer programming. These were classes that I never thought I would be interested in, but quickly realized unlock the modern world.

What did you like about being in this program at CBU?
The atmosphere, was one of the most memorable parts of the engineering program at CBU. The teachers are fully invested in your learning and the class size is small. By the end of 4 years you know everyone by name, and have laughed, cried and sweat with almost all of them.

What did you think about your professors?
The professors at CBU were great role models. Many of them came from industry and would share their work experiences as it related in class. Also, many had great senses of humor and were down-to-earth individuals.

Did you complete an internship?
I completed an internship at Utah State University my junior summer. It was very transformative because up until that point all of my jobs were unrelated to my major. I was given my first taste of what my life after school could be like and it opened my eyes to what I wanted and how I could attain it.

Did you participate in anything else at CBU?
I participated in two engineering service projects. One to India where we were building a school house, and one to Alabama where we were helping to restore a Christian camp. I also participated in extracurricular activities such as rec. volleyball, rec. soccer, the infamous TWIRP week and many more. All of which provided great lifelong memories with friends I still hang out with today.

How did you grow (spiritually, socially, educationally) while in this program at CBU?
At some point during my 4 years at CBU I became a self-sufficient adult that could contribute to society.

Did your major help you figure out your purpose?
I think our purpose is to bring glory to God and I believe my major helps me live out that purpose. I also met my husband through my major, so there's that life changing aspect too.

What have you done since graduating?
Since I graduated I got married, got a job, bought a house, and traveled to Europe.

Also, at CBU engineers take a class called Engineering Worldview. This class helped develop wisdom and I use the principles taught in my professional life. One invaluable insight gained was how to work with people from different backgrounds to achieve an end result.

How are you making a difference in the world? How are you living your purpose?
I work at Southern California Edison to help keep the lights on. Which as it turns out, is more complex than meets the eye.

Would you recommend CBU to others?
I would recommend CBU to others because I believe in CBU’s vision. After my experience in the workplace I have found that developing qualitative skills will get you further in most careers than technical expertise. CBU creates an environment where education is more than knowledge. 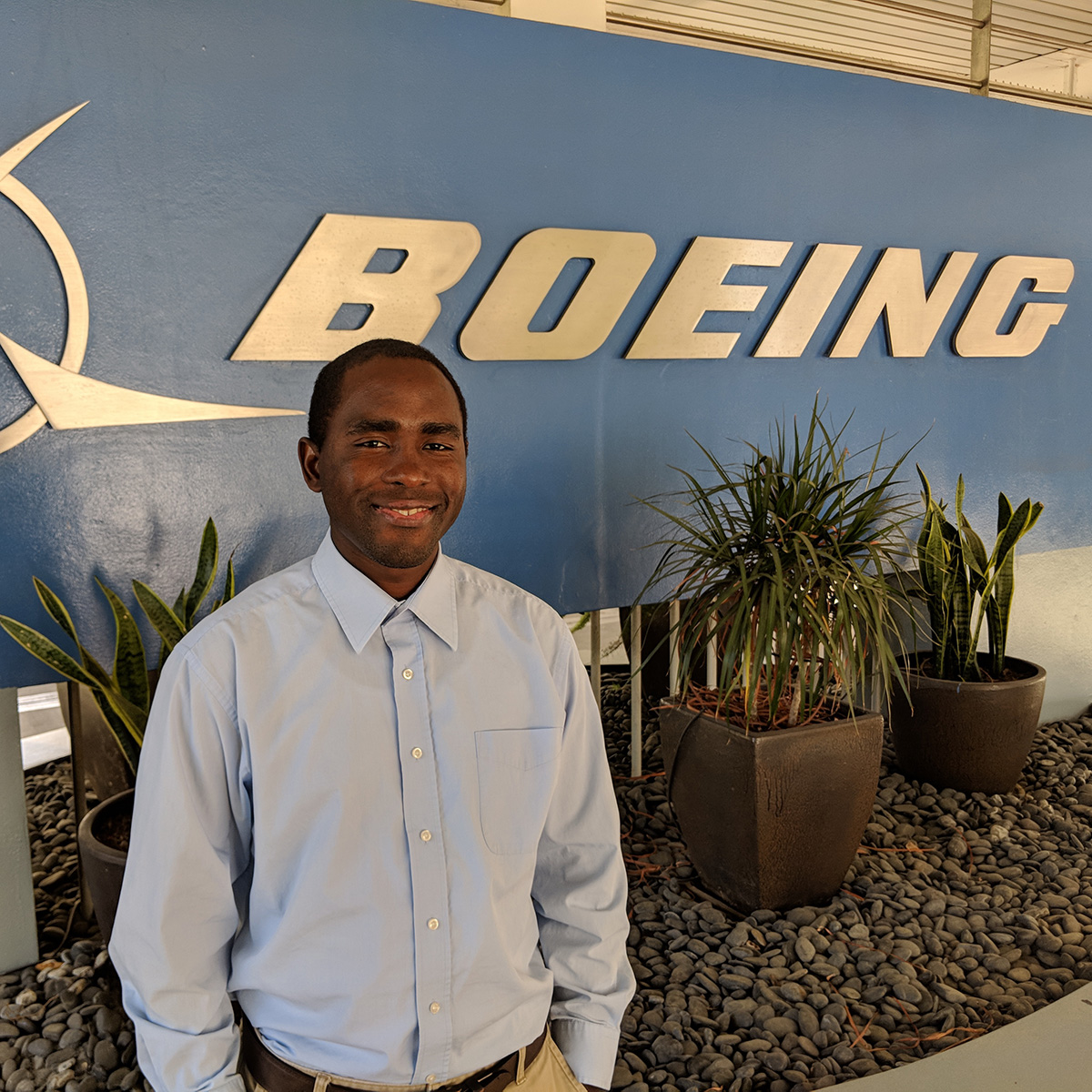 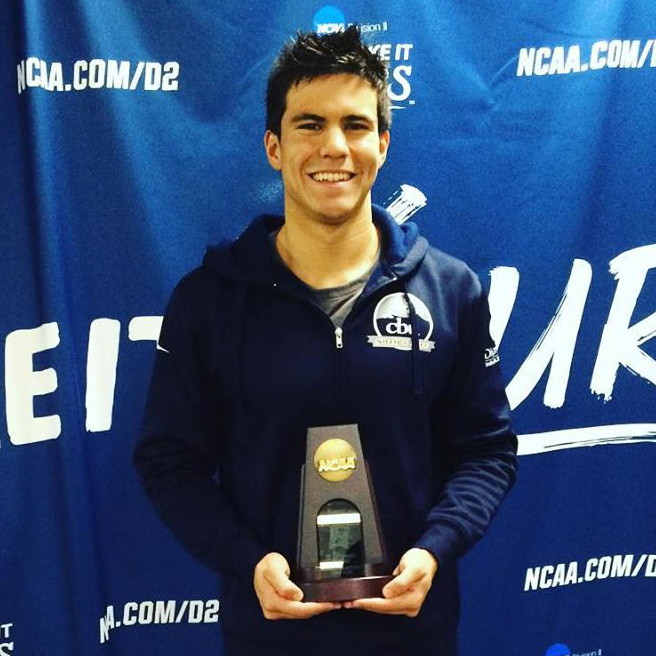