"Now I am a middle school Spanish teacher and every day I interact with students, parents and teachers from a variety of cultural backgrounds, and I truly believe I have more empathy and understanding with them because of my years studying anthropology at CBU."

How did the anthropology major prepare you for your graduate work and career?
The anthropology major prepared me for my career in more ways than I think I even realize. Learning about cultures, peoples, and behavior gives such profound insight into the events going on in the world and the cultural and historical forces behind them. On the individual, day-to-day level, it has prepared me to better understand and approach the people I interact with every day. After CBU, I studied for my master’s in modern history at the University of St. Andrews in Scotland, and anthropology helped me not just living in a new country, but studying historical and world events through a cultural lens. Now I am a middle school Spanish teacher and every day I interact with students, parents and teachers from a variety of cultural backgrounds, and I truly believe I have more empathy and understanding with them because of my years studying anthropology at CBU.

Tell us one memory you have being in the Anthropology Club.
My best memory from that would have to be when we had our last club fair. We had a killer booth, with two fancy chairs so we could be “armchair anthropologists.” We had tapestries hanging from our E-Z Up, and cool figurines and cultural trinkets from a bunch of places. It looked awesome, and it was a great time hanging out with the anthro club members and getting to tell a bunch of people all about anthropology.

What other activities did you participate in while at CBU and how did it impact you?
I was also a Spanish major at CBU, so I was involved in that. I was an RA in UP Women my junior year. My senior year I was the cultural arts intern in Community Life. My time in Comm Life was probably one of the best experiences, as I specifically was able to incorporate anthropology into events for the CBU community. One event we planned was a global worship night, where we were able to invite international students or students with different ethnic backgrounds and worship together in different languages, which was an incredible experience. I also served on an ISP team that ministered to North African and Middle Eastern migrants and refugees in northern Italy.

B.A. in Anthropology
College of Behavioral and Social Sciences 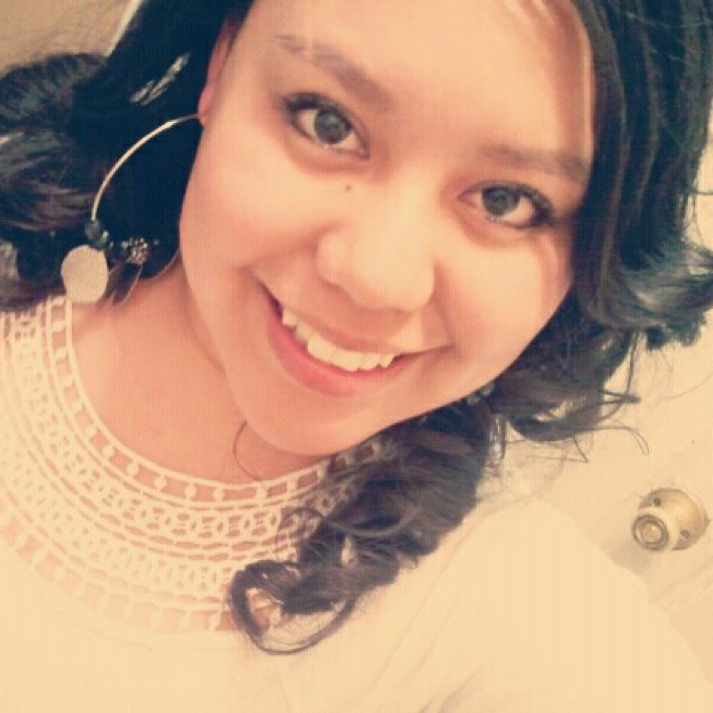 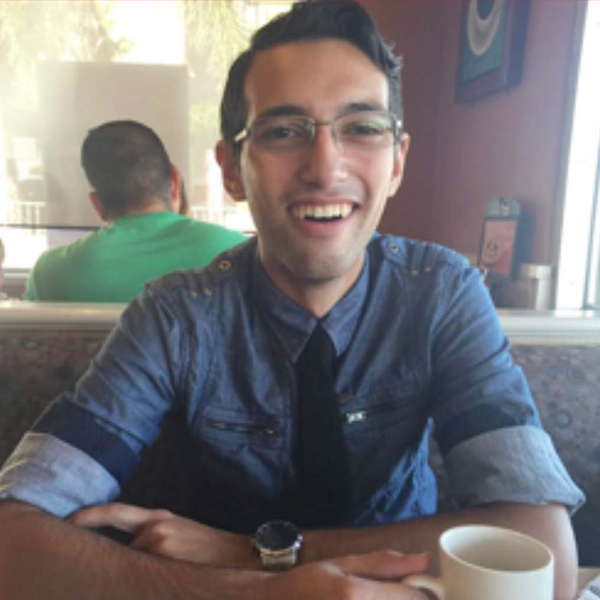 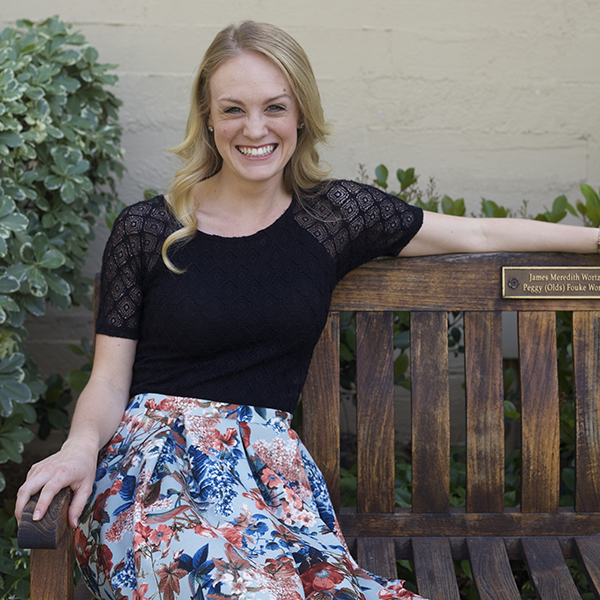 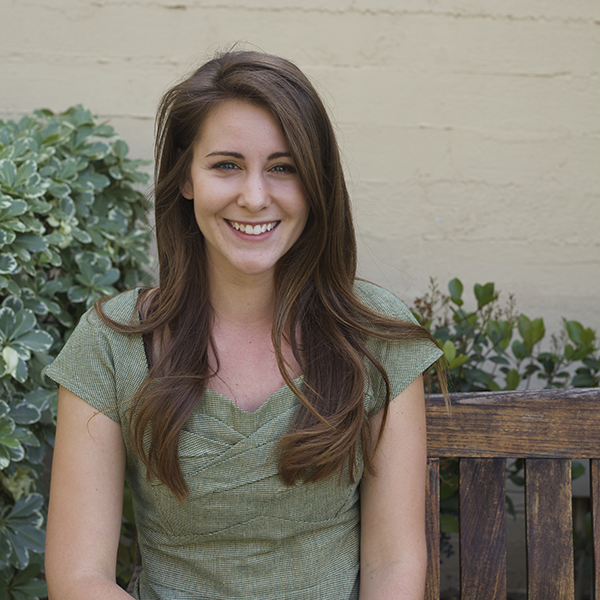