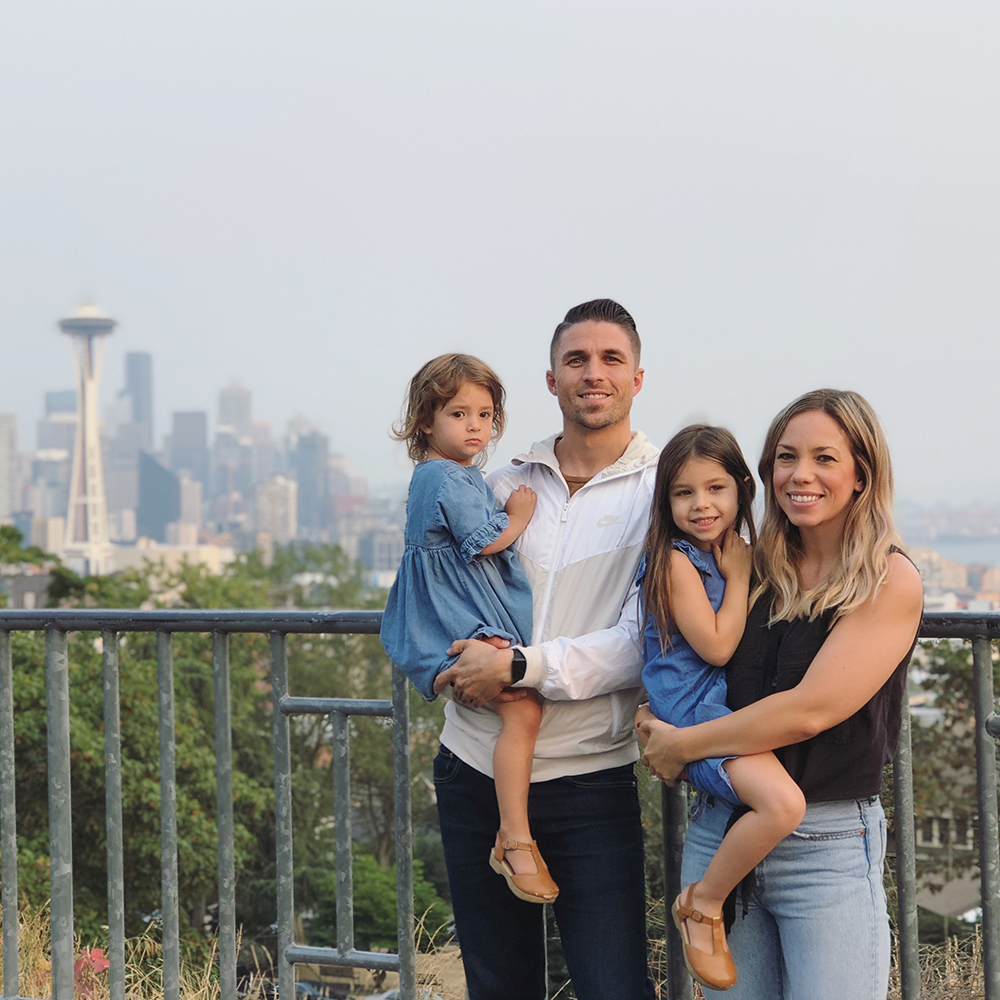 "When I started in the program, I was 29 years old, married and my wife was pregnant with our first daughter. I had no other college degree. What I needed was for this program to give me the tools to fulfill my call. BAT did all of that and more!"

Why did you choose your major? What interested you in this particular field of study?
I was already serving on staff at a large church in Riverside when I considered enrolling in a degree program in the School of Christian Ministries. I was in the early onset of knowing I was called to serve vocationally in ministry at a church, but I knew I lacked the technical skills to do the work well. When I sat down with Dr. Morgan to get information about what program would help me reach my goals, he believed the BAT program was it.

What did you like about being in this program at CBU?
When I started in the program, I was 29 years old, married and my wife was pregnant with our first daughter (she was born in October of my first semester). Prior to this, I had no other college degree; and because of my age, I wasn’t sure if I was going to be able to go on and get a master's degree. What I needed from this program was for it to be accessible to me and to give me the tools to fulfill my call. BAT did all of that and more!

What did you think about your professors?
The faculty in the BAT program are competent and compassionate individuals. They care about their students. But they also understand that life in the real world of ministry requires discipline, hard work, support and training. They cared enough to push us and to help us reach our potential. They taught us to love the church, not just the idea of the church. What I also appreciated about the professors is their rigorous understanding of theology and how important theology is to apply in the local church.

Did you complete an internship?
Because I was already on staff at a church (Harvest Christian Fellowship) as a pastor, an internship was something I had basically completed before going to CBU. I also felt as though I was still in the process of learning in those early years. The experience at Harvest was incredible. I was able to do things in ministry most people won’t get to do in a lifetime. I learned from capable leaders what to do and what not to do. And because I was on staff as a pastor the entire four years I was enrolled as a student, I was able to immediately apply the things I was learning. I understand this is not the normal pattern—it made my social life and hobbies go by the way side—but I believe it enhanced both my work and my education.

How did you grow (spiritually, socially, educationally) while in this program at CBU?
This question is quite broad, and there isn’t enough ink to list all the ways that I grew as a pastor, person, and disciple of Jesus while at CBU. But I will share a few highlights:

I was taught HOW to think. Something that every academic discipline should aspire to do is teach their students how to think critically about any field of study. This is in contrast to being taught merely WHAT to think. Four years of school is long but not long enough to teach you everything and most of it you will forget. But my experience shaped the way I thought about theology, the church, people, myself and my relationship with God in such a way that I am not tossed to and fro.

I learned my limits and discovered they were higher than I thought. When I think back on the balance of an average of 17 units a semester as a traditional student, a full-time pastor with office hours during the week, a wife and kids (plus we remodeled our house down to the studs), I am amazed at God’s grace in sustaining me. None of that could have happened without God divinely working out my schedule and balance of time. But he showed me how much I could accomplish if I didn’t allow distractions, laziness or lack of goals and vision to get in the way.

I learned that education is less about being smart and more about doing the work. I wasn’t sure if I was smart enough to finish school. But I quickly learned that if I applied myself to the work, I could get it done and do really well.

Did your major help you figure out your purpose?
I was already a pastor and I already knew I was called. What I needed was the tools to do the job I was already in and felt ill-equipped to do. However, while in the program, I also didn’t know what specifically I was gifted in. For example, I didn’t know if I was supposed to be a lead pastor, associate pastor or church planter. I didn’t know if I was good at preaching or had the skills to lead and manage people. There were aspects of my calling that were still unclear—enter the BAT program. During those four years, I learned who I was and what God was calling me to. This was something I wasn’t getting anywhere else in my life. The faculty and mentorship they provided gave me the confidence and faith to see where God was calling me.

What have you done since graduating?
In my final year at CBU, I began a process of candidating for a church in Oregon as they were searching for their next lead pastor. Just a month after graduation, I was voted in by the congregation and moved a few months later. I have been here for three years now and without the BAT program (and, of course, God’s grace!), I don’t think I would have survived.

How has your major and time at CBU prepared you for your life and career after college?
I often tell people who ask a question similar to this one that I am convinced no student at CBU benefitted more from their time there than I did. I would not be where I am today without having the experience of being a student at CBU and in BAT.

Is there anything you learned at CBU that you still use in your professional life today?
EVERYTHING!

How are you making a difference in the world? How are you living your purpose?
I am currently a lead pastor at an established and influential church in the area I live in in Oregon. This position has given me the outlet to reach people with the gospel and the Word of God in ways I wasn’t able to previously. God has used me to take a church that was spiritually unhealthy, walk them through a painful and difficult season of transition and bring them (and many new members) into greater degrees of spiritual growth by God’s grace!

Would you recommend CBU to others?
I would absolutely recommend CBU and the BAT program to anyone looking to further their understanding of the Bible, love of the church and to anyone with a goal of mission. 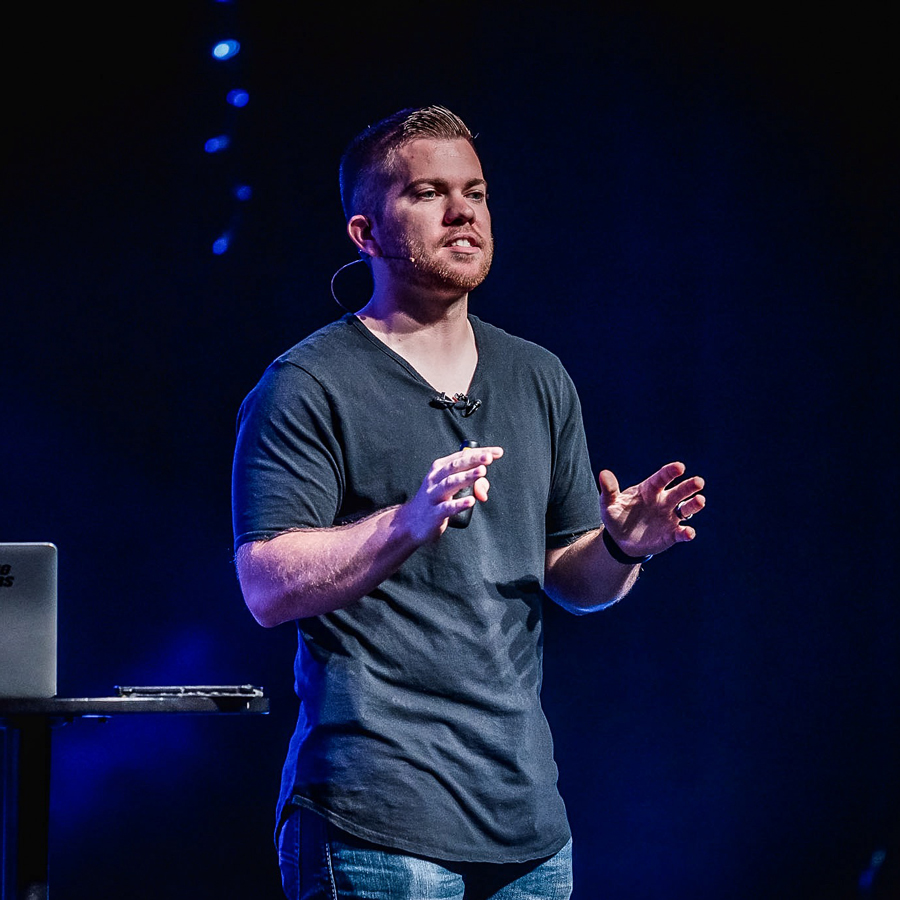 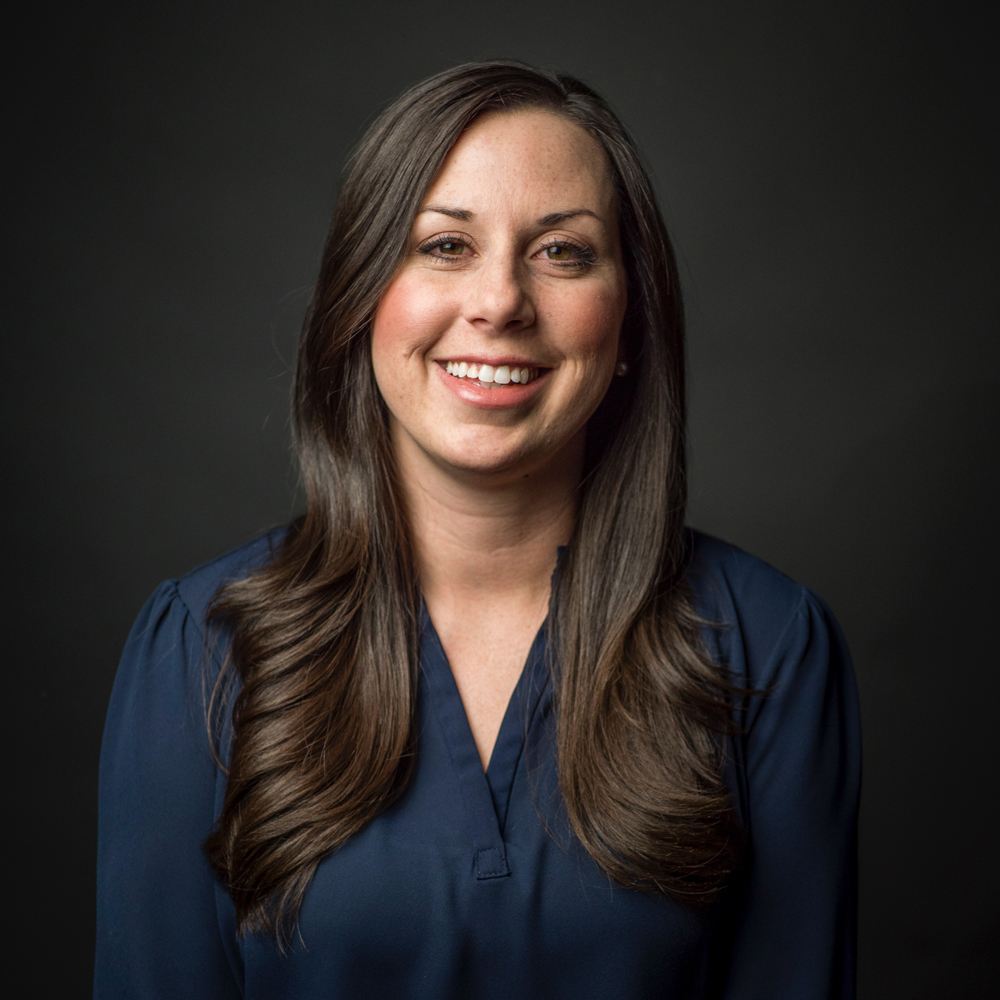 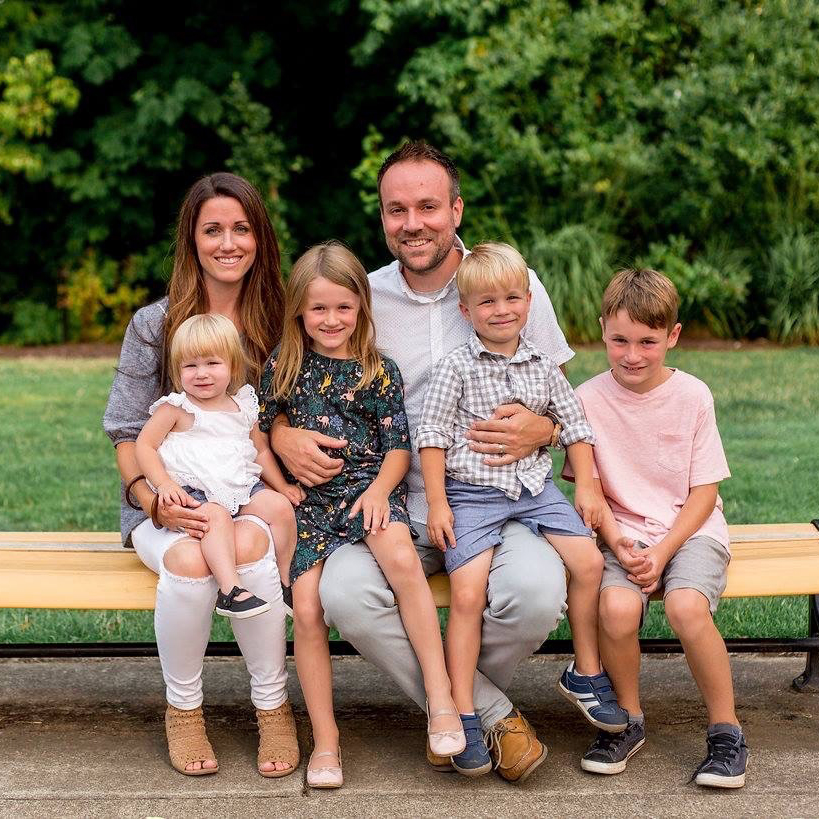