A Heritage of Excellence in Christian Higher Education

On September 18, 1950, the Los Angeles Southern Baptist Association opened the doors of California Baptist College in El Monte. The college began operations with 42 students in Fall 1950; 120 were enrolled during the 1950–51 academic year. In 1955, after four years of continued growth, the college relocated to larger facilities in Riverside.

Today, the Spanish-style buildings, which include classrooms, campus housing, a library, offices, maintenance and athletic facilities, are located on the 160-acre campus. In the midst of dynamic growth, California Baptist University continues the tradition of liberal arts education in a Christian environment. 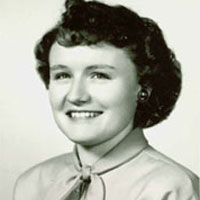 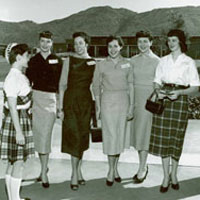 1954 College chartered by the State of California 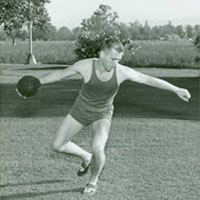 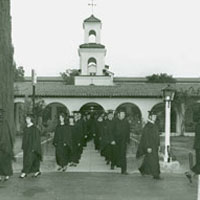 1960 The Roundtable became the official campus publication for alumni 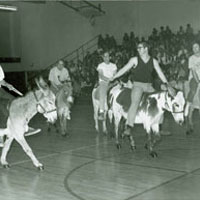 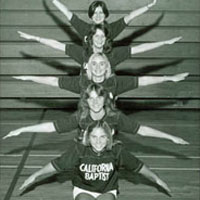 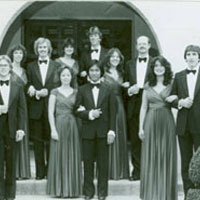 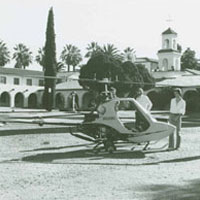 1984 Accreditation granted by National Association of Schools of Music 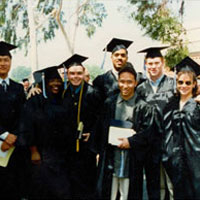 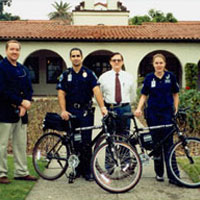 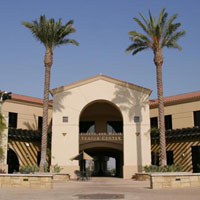 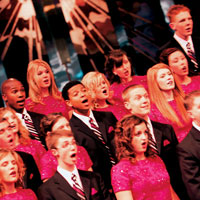 Phase I of The Cottages completed 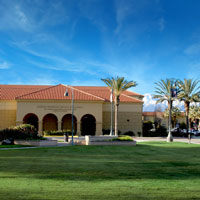 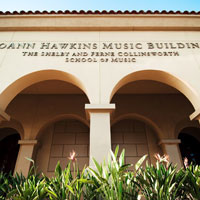 Woodman of the World Building purchased

Phase II of The Cottages completed

Lutheran Church of the Cross purchased 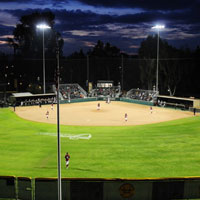 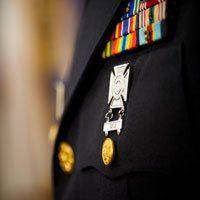 1,000 students graduated in a single year for the first time in school's history

CBU is named for the fifth straight year as a top-ranked university by U.S. News & World Report and is listed as a 2011 "Best Regional University" 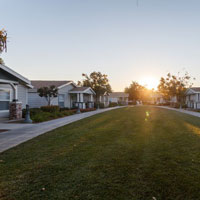 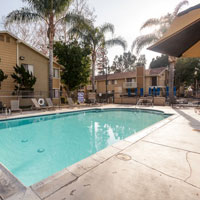 Groundbreaking for School of Business building

For the sixth straight year, CBU is named as a top-ranked university by U.S. News & World Report and is listed as a "Best Regional University"

New classrooms added to the Village, Mission Hall and the School of Engineering 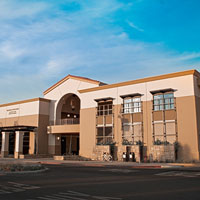 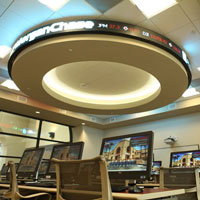 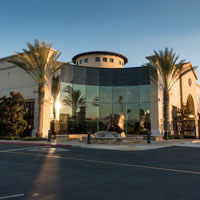 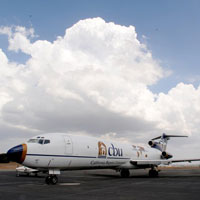 For 8th straight year, CBU is listed as one of the "Best Regional Universities" by U.S. News & World Report

Online and Professional Studies ranked #25th in the nation for Best Online Bachelor’s Programs by U.S. News and World Report

CBU is ranked #13 in the West among America's Best Colleges for Veterans by U.S. News & World Report 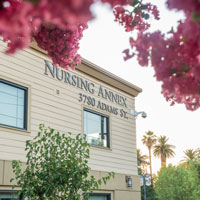 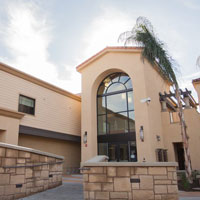 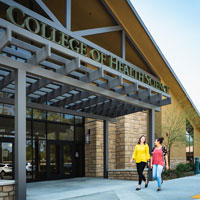 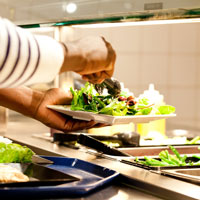 College of Allied Health renamed to College of Health Science 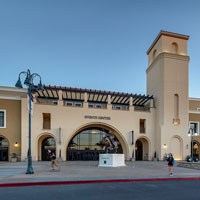 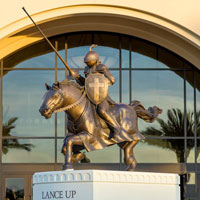 $15.5 million-plus revitalization of the College of Health Science campus receives a beautification award in the category of “Exterior Reconstruction with Landscaping” from the Keep Riverside Clean and Beautiful program 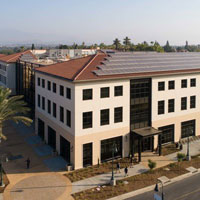 2,848 candidates for graduation make Class of 2018 largest ever at CBU

The Habit Burger Grill opens as newest eatery at CBU