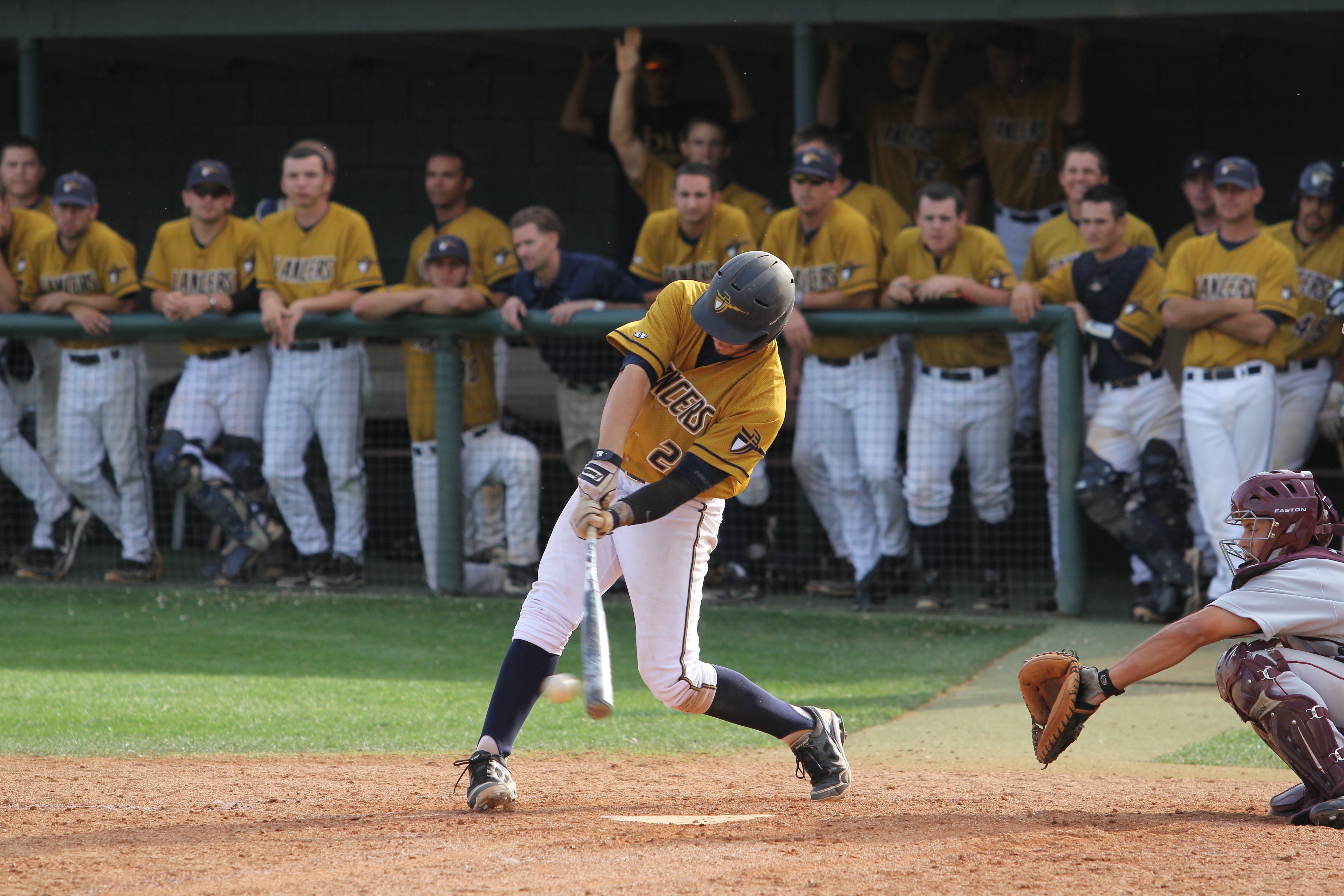 CBU, with a 38-11 season record and ranked sixth nationally in NCAA Division II, needed to win one of the double header set against APU on the last day of the regular season to claim the conference crown. The Lancers did not risk a second game showdown as they took care of business in the first game, their bats coming alive for an explosive late two-inning rally in the sixth and seventh. Trailing 2-0 going into the sixth, the Lancers scored six runs on six hits including a home run by Antonio Chavarria, his 10th of the year.

Jeremy McDonald, a senior lefty, navigated through seven innings, giving up three runs on eight hits, but more importantly limited APU from stringing together a flurry of runs. McDonald improved to 7-0 on the season.

The Lancers now await the regional play-off announcement to learn of its pairing at the NCAA Division II West Regionals, which will be held May 19–May 23 at a site to be determined.